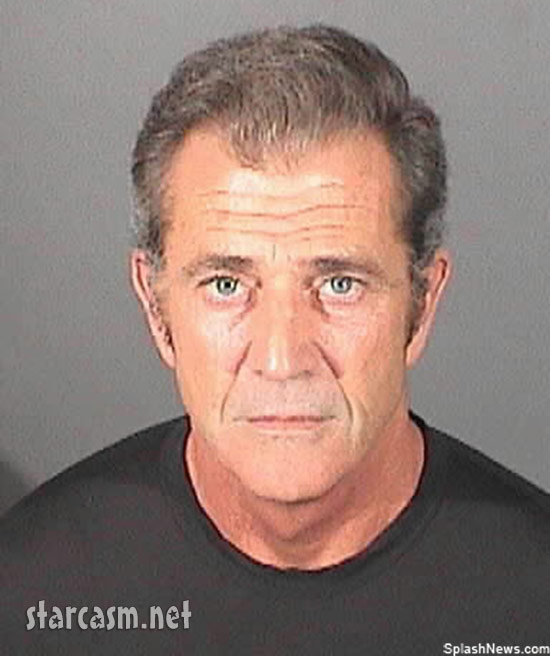 Mel Gibson made his way down to the El Segundo Police Department last night for prints and the above mug shot for his recent no contest plea.

The actor put forth an angry looking glare that would seem to match the tone of his many embarrassing and vitriolic rants that were recorded by his ex Oksana Grigorieva and shared with the rest of the world.

Mel’s plea stemming from his long legal stand off with Grigorieva found him sentenced to 16 hours of community service and 52 weeks of counseling in addition to 36 months of informal probation.

If Gibson were to release an album of his angry rants we all know what the cover would look like now!