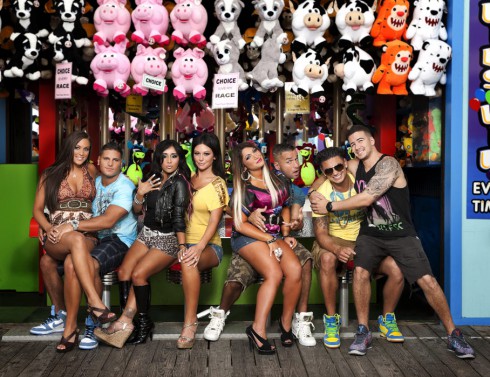 Tonight the world says goodbye to the boozing, cruising, and bruising Guidos and Guidettes of Jersey Shore as the show wraps up its sixth and final season on MTV. Following in their footprints in the sand so to speak will be the cast of the network’s latest offering, Buckwild, which features a similar batch of youthful Bohemians hundreds of miles inland and thousands of feet higher in the small town of Sissonville, West Virginia. 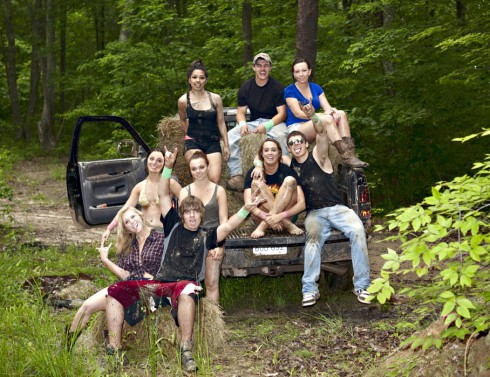 Jersey Shore drew a lot of criticisms, and lost a few advertisers, after the first couple episodes aired. (Becoming one of the highest-rated reality shows in the history of cable television solved the advertising problem it seems.) Buckwild is facing a similar backlash, including a letter from West Virginia Senator Joe Manchin to MTV asking them to cancel the show, saying he was “repulsed” by the concept and that it plays “to ugly, inaccurate stereotypes about the people of West Virginia,” which is similar to the complaints about Jersey Shore from people of Italian descent. The only difference is, Buckwild is getting this huge negative reaction and the show hasn’t even aired yet! MTV has released a trailer (below) and a few preview clips, but Buckwild won’t premiere until January 3.

The Hollywood Reporter asked the Jersey Shore cast what advice they would have for the young boys and girls of Buckwild at a press event held in Hollywood on Tuesday. Ronnie Magro seems to realize the key to Jersey Shore‘s success was the collection of genuine characters, and he advises the Buckwild cast “to be themselves and don’t let other people tell you how to act. Just be who you are, and people will fall in love with you.” He also sees the similarities between Buckwild and Jersey Shore. “It’s going to be wild because there’s going to be no boundaries. It’s going to be like Jersey Shore first season.” 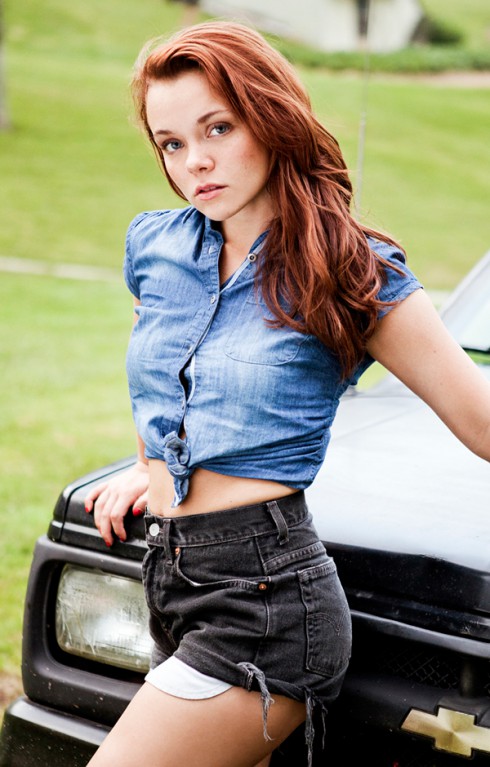 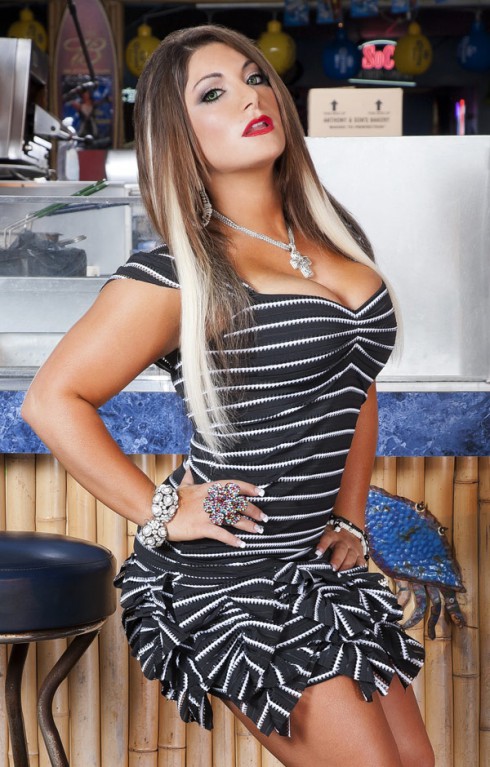 Deena Cortese sounded as though she will be one of the shows biggest fans. “I’m really excited about it. I feel like our show showed Jersey Shore and the wild side of Jersey Shore, and they’re going to show the wild side of the South,” she says. She even seemed willing to admit this new batch of MTV stars may even be a little crazier than her JS cast mates! “I’m really excited about it because they seem a little more wild than us,” she says.

Deena also addressed the “stereotype” issue mentioned by Senator Manchin and others. “I already saw people kind of complaining that they didn’t want it to air … but I’m like, they have the same thing going on there that we had going on. People thought we were trying to represent Jersey and represent Italians when really, we’re just trying to represent ourselves, and that’s what they’re doing. They’re representing themselves.” (This feels weird to say, but I agree with Deena’s insight.) 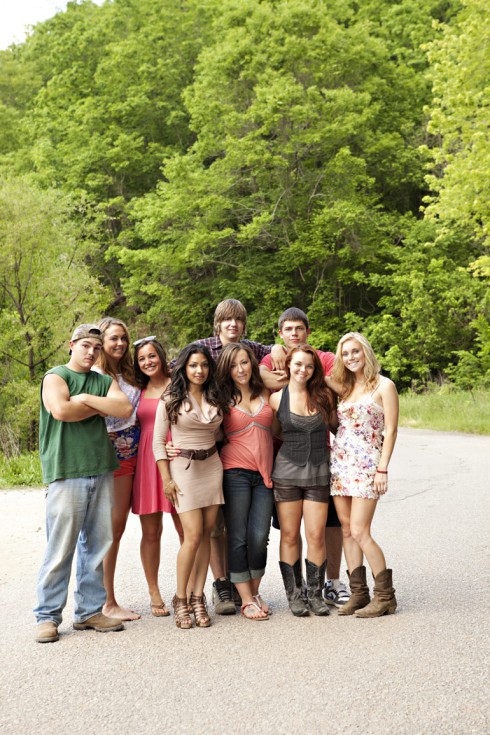 Pauly D will also be tuning in, if only for the pure entertainment value. “I saw the previews for it. It looks hilarious,” he says. “I think that kind of culture is funny to me, so I want to watch it and see what it’s all about.”

Meanwhile, The Situation seems to reference his rather rocky road on Jersey Shore by comparing his experience doing the show to a roller coaster ride. “Try to make the best decisions as best as they can,” he says, “because the roller coaster ride does go fast, and sometimes you have to make a decision earlier than you’d like. So, do the best that you can.” He then adds, “There’s always going to be people talking about you, so just be positive. You can’t get 100 percent approval rate.”

Obsessed with the Jersey Shore / Buckwild similarities and have a few minutes to kill? Then check out the original trailers for both shows!

PHOTOS Snooki and JWoww at the 2011 MTV Europe Music Awards