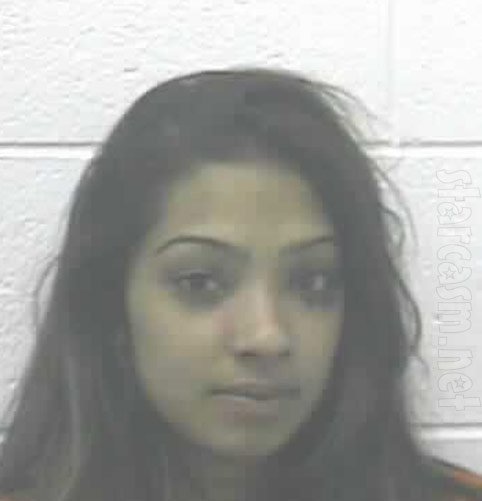 MTV has announced the premiere date and cast for their West Virginia reality show Buckwild. The oldest cast member is Salwa Amin, a recent college graduate that lives at home with her strict parents.

Here’s her brief bio info provided by MTV upon the announcement: 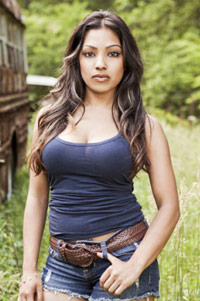 “Bengali in Boots” A recent college graduate, Salwa lives at home with her strict parents. Whenever she’s able to slip away, she’s the first one at the party. The oldest of the group, Salwa is always down for a good time and everyone loves her “tell it like it is” attitude.

Via Salwa’s Twitter account she states that she’s, “Just graduated from WVU Tech with my bachelors in Accounting with a minor in Fraud Management. Currently studying for my Certified Public Accounting exam.”

College grad, accounting exam, doesn’t sound too “buckwild” but a mugshot via Arre.st could paint a different picture. There wasn’t much info but here it is:

We had our resident Photoshopologist tinker with the mug shot to get it balanced a little better. (That picture above just is not fair to Salwa’s exotic complexion I’m sorry!) Here is the result: 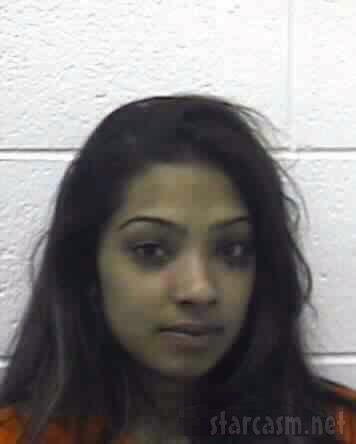 The charge was for an unspecified misdemeanor and it is important to note that there is no assumption of guilt. The name “Salwa Amin” is associated with her Twitter account in which she identifies herself as the girl on the show.

UPDATE: According to the Charleston Gazette, Amin was arrested for, “disorderly conduct after she was observed screaming and yelling at a man walking into the Vista View Apartments at 4 a.m. The charges were later dismissed.”

Perhaps Salwa was filming in July and whatever led to the arrest will be on Buckwild. I guess we’ll just have to wait and see! Series premiere is January, 3rd at 10PM EST.

UPDATE – We have since run across a previous Sawla Amin arrest in June of 2009 for arson! But before you get too worked up, it appears that Salwa explained to police that she thought it was just a practical joke. From the police blotter on June 14, 2009:

Wealthy du Pont heir given probation for raping 3-year-old daughter, judge said he ‘will not fare well’ in prison