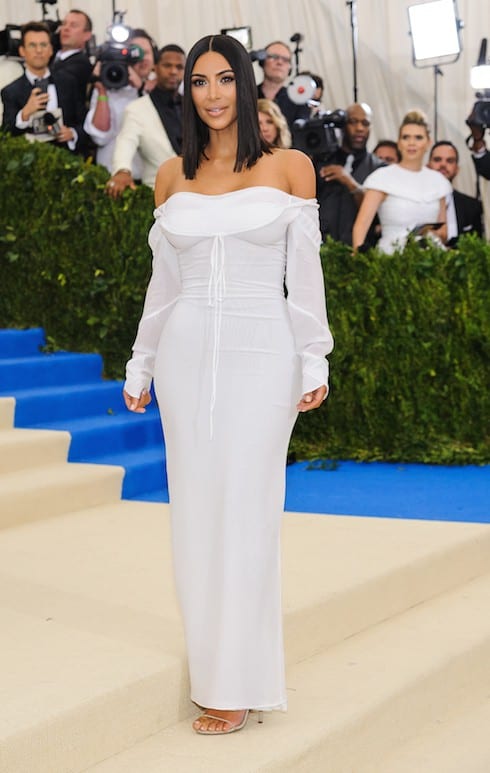 REALITY TEA – Below Deck: Mediterranean‘s Sandy Yawn is the show’s first female captain and she is 100% not here to mother her crew

CELEBITCHY – By contrast, Kim Kardashian toned it way down for the Met Gala–and she looked pretty good! (Though she’s still getting dragged, because Kim Kardashian)

THE BLEMISH – The cast of The Godfather mooned each other to pass the time between takes; Brando got his balls out instead

VERY SMART BROTHAS – The next time you’re struck by the urge to spend $10,000 on something because Ja Rule will be there, do yourself a big favor and throw the money into a river instead

UPROXX – Here’s a really interesting and extensive interview with Seth Meyers about what it’s like to host a late night program in 2017; go read it!