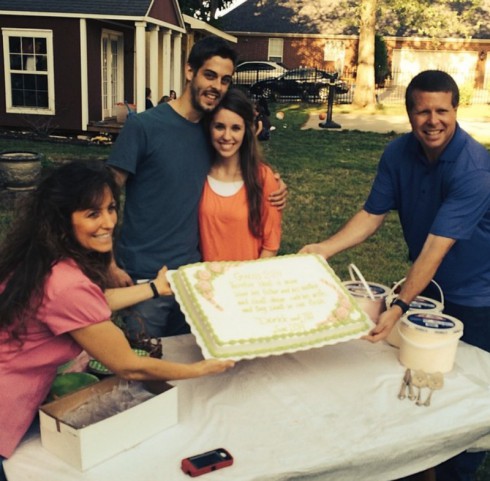 Although Michelle and Jim Bob Duggar will have 17 more children at home when second-oldest daughter Jill Duggar moves in with Derick Dillard after their wedding later this month, the prolific mother said the adjustment is still difficult.

“Jim Bob and I are saying to ourselves, ‘Oh, wow.’ We’re realizing our girl is going to start a home and her own family, and that’s a big deal, especially for dad,” Michelle said in a new TLC blog.

Michelle and Jim Bob previously experienced a child leaving home when oldest son Josh Duggar married Anna Duggar in 2008. The young couple has since welcomed three children and relocated to Washington D.C. But, Michelle said that did little to prepare her and Jim Bob for a daughter’s engagement.

“Jim Bob tears up quite a bit these days. He’s so happy for Jill and he really appreciates Derick and who he is,” Michelle said. “We know Derick is going to make a great husband and, hopefully, father.” 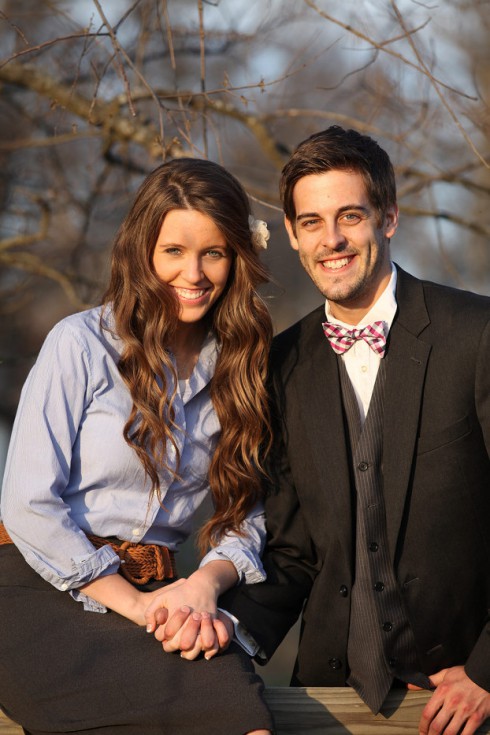 Michelle noted one big difference between a son getting engaged and a daughter getting engaged is that Jim Bob actually got to talk to his daughter’s suitor before the proposal.

“Jim Bob was on board 100 percent. It was really sweet, the night before Derick was going to propose he called Jim Bob and asked if it was ok if he held hands with Jill after they were engaged,” Michelle said. “Jim Bob said that holding hands would be just fine.” 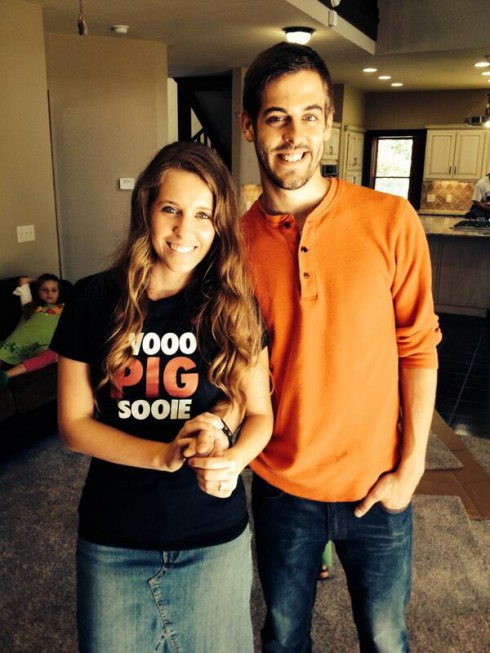 Like her husband, Michelle is confident her daughter and future son-in-law are a great match.

“Jill and Derick have so much in common, especially their focus on the Lord and their love for outreach and ministry,” Michelle said. “Jill and Derick both have a dream to do international humanitarian work or mission work, as they call it.”

With such goals, Michelle said she and Jim Bob expect to do a lot of their own traveling in the future.

“Jim Bob and I realize our kids will probably scatter all over the world. We trained them from the time they were little to have a ministry mindset, and be willing to go wherever God calls them. I think they’ll give us some interesting destinations to visit as grandparents!”

19 Kids and Counting — featuring Jill’s transition to married life — will return to TLC in the fall.