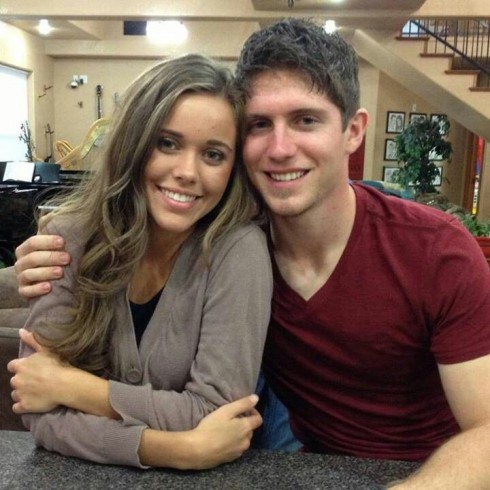 The newly minted Jessa Seewald and Ben Seewald surprised many of their 1,000 guests when they opted not to publicly kiss at their Nov. 1 wedding. Were her parents among those taken aback?

In a new post on “My Life As A Stay At Home Wife and Mother,” blogger Ashleigh said that was her impression based on her experience at the wedding.

“The minister said that the bride and groom were about to have their first kiss as man and wife… but they went into a room by themselves,” Ashleigh said. “He said they wished to share their first kiss privately. Every head turned towards the Duggar parents who looked absolutely stunned by this display.”

Ashleigh added that even though it was apparent Jim Bob Duggar and Michelle Duggar were shocked by Jessa’s decision, they didn’t want it to come across that way in the future 19 Kids and Counting episode.

“I heard Jim Bob and someone from TLC talking about altering the storyline to make it look like Jim Bob and Michelle were in on it the whole time,” she said.

Even though the blog post has since been passed around as fact on several sites, the Duggar sleuths over at Free Jinger already established that “My Life As A Stay At Home Wife and Mother” is a spoof: Back when Jill Dillard got married in June, “Ashleigh” wrote a similar post about attending the ceremony. In it, she said the whole crowd stood and cheered when Jill and Derick kissed for the first time and that he “carried her out the church in his arms.” As we now know from Jill’s wedding episode, that isn’t how it happened. 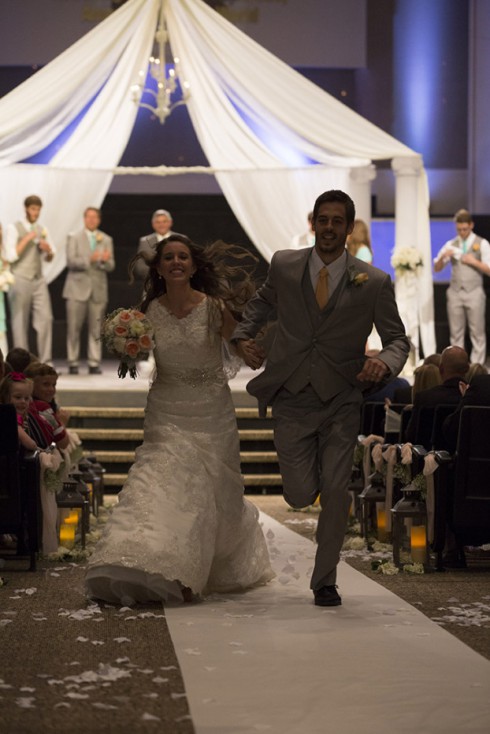 Besides, there were very strict embargoes on the information that wedding guests could share after Jill and Jessa’s weddings… If Ashleigh really did spill details on Jill’s wedding like she claimed, it’s unlikely she would have been invited to Jessa’s big day.

Conclusion: Jim Bob and Michelle likely knew Jessa planned to have her first kiss in private.