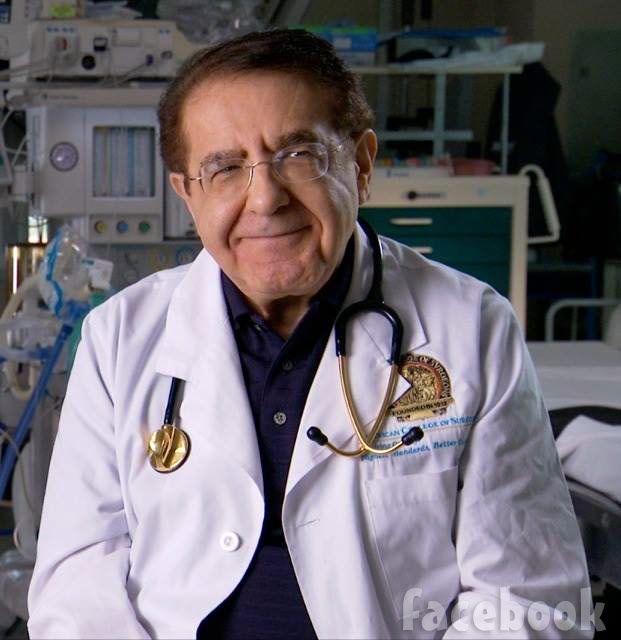 If you’ve ever watched TLC’s popular docu-series My 600-Lb Life, then you’ve been introduced to Dr. Younan Nowzaradan, the gastric bypass surgeon from Houston Obesity Surgery who performs all of the procedures on the show. You know, the man with the golden stethoscope and a serious aversion to ending words with the letter “s”? If you’re like us (or even just slightly less addicted to My 600-Lb Life), then you’re probably curious to know more about “Dr. Now,” as he is affectionately referred to by friends and coworkers. So, we did a little research and put together a bit of a profile with all sorts of information, including how you can get in contact with Dr. Now if you, or someone you know, is interested in being on the show.

According to online records, Dr. Younan Nowzaradan is 70 years old and graduated from the Tehran University of Medical Sciences in Tehran, Iran in 1970. He later relocated to the United States where he participated in the Medical Orientation Program at St. Louis University in 1971 before then doing his surgical internship at St. Johns Hospital in Detroit, Michigan. 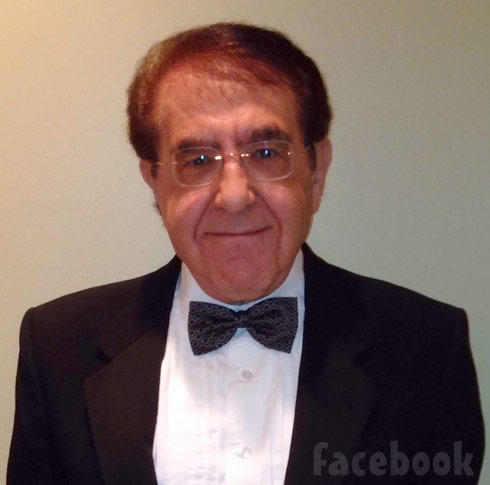 After completing his residency, Dr. Now became one of the pioneers of the minimally invasive laparoscopic technique. “Doctor Nowzaradan is a General Surgeon in the truest sense of the term,” reads the Houston Obesity Surgery website. “His years of experience have seen him successfully spearhead surgical techniques that were once considered impossible, including many applications for laparoscopy, a surgical technique now predominantly used in bariatric surgery.”

But Dr. Now isn’t just known for his surgical prowess, he’s also earned respect and admiration for his compassion for, and willingness to work with, morbidly obese (over 600 pounds) patients that other bariatric surgeons considered inoperable and beyond hope. From his website:

Dr. Nowzaradan accepts referrals on the most challenging weight reduction surgical candidates who have been previously denied by other surgical professionals, most notably the super-obese (Body Mass Index in excess of 50). In addition, Dr. Nowzaradan frequently performs redo or revision surgeries on patients whose previous bariatric surgeries have proven inadequate or unsuccessful; a surgical task often passed over by others due to the uniqueness, relative complexity and atypical nature of each individual case.

Reflecting his attention to patient care, more than 200 people have reviewed Dr. Nowzaradan on his Facebook page with 192 of those being five of five stars and 11 more with four stars. (I’m guessing cast member Penny was one of the few dissenters.)

And speaking of Dr. Nowzaradan’s Facebook page, that is where he has posted the answer to the commonly asked question, “How do I apply to be on My 600-Lb Life?” Here is his post explaining the process:

Sadly, I was not able to find out some very vital information near the top of my list of questions about Dr. Now: What’s the story on that gangsta gold stethoscope?!?

Oh, and if Dr. Now looked familiar to you the first time you saw him on My 600-Lb Life, that’s probably because he is now stranger to gastric bypass documentaries. From First Surgical Hospital’s website:

His surgical expertise has led to the care of the most challenging patients that have been featured on numerous occasions on TLC channel, Discovery Health Channel, and A&E network [Heavy]; Such as Half Ton Teen – The story of Billy Robbins; Half Ton Dad- the story of Kenneth Brumley; Half Ton Mom – the story of Rene Williams. Dr. Nowzaradan has also been featured on The Oprah Winfrey Show, and also in The Worlds Heaviest Man part II – the story of Manuel Uribe from Monterey Mexico.

Be sure to watch Dr. Now doing what he does best as he continues to help people work miracles on new episodes of My 600-Lb Life airing Wednesday nights at 9/8c on TLC.