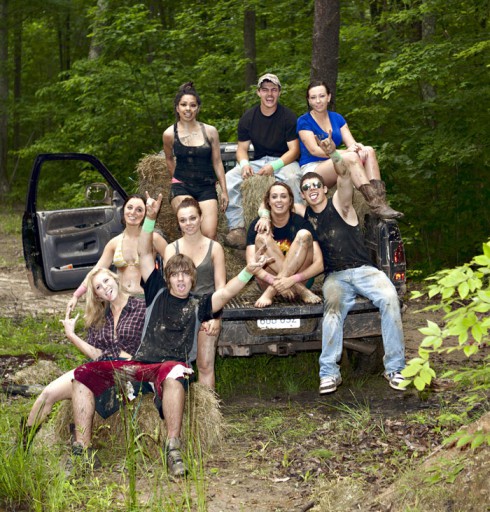 Thursday night is the series premiere of MTV’s controversial new reality series Buckwild, which MTV bills as “an authentic comedic series following an outrageous group of childhood friends from the rural foothills of West Virginia who love to dodge grown-up responsibilities and always live life with the carefree motto, ‘whatever happens, happens.'”

So where exactly are these “rural foothills of West Virginia?” The answer is a small town called Sissonville, which is just north of Charleston. Here’s a map that shows where Sissonville is located in West Virginia: 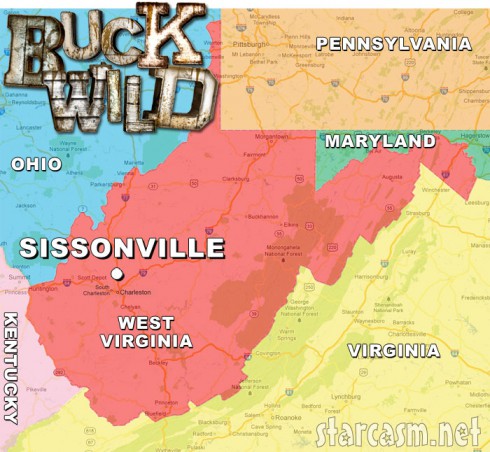 Sissonville is an unincorporated census-designated place in Kanawha County, West Virginia, along the Pocatalico River. The population was 4,028 at the 2010 census. Sissonville is located less than 10 miles north of Charleston (state capital).

Here are a couple zoomed-in maps of Sissonville, including a satellite view from Google maps so you can clearly see the rural landscape that will serve as the backdrop for the show: 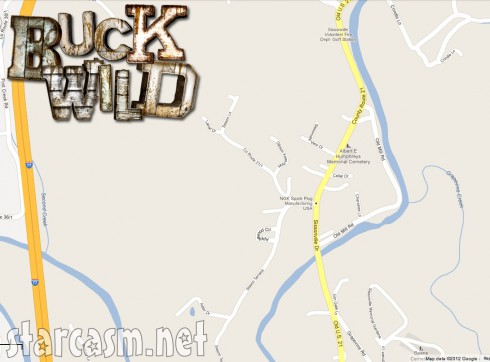 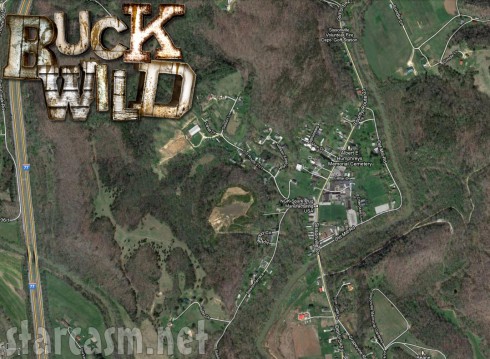 According to numerous online reports some of the girls live in a house in South Charleston, West Virginia for part of the season (before being evicted, if we are to go by the preview trailer released by MTV). Despite what its name would imply, South Charleston is actually located a few miles west-northwest of Charleston, as you can see in the top map if you click on it and check out the enlarged version.

So do we have any readers from in and around Sissonville or South Charleston? What’s your take on the big “controversy” surrounding the show? Is it bad of MTV to show what young people do when they’re bored and call it entertainment? Personally, I don’t see what the big deal is. I moved around quite a bit as a youth and there were teenagers/twenty-somethings sneaking off in the woods getting drunk and/or getting their pickup trucks muddy pretty much everywhere I lived. (Yes, I lived mostly in the South, but still!)