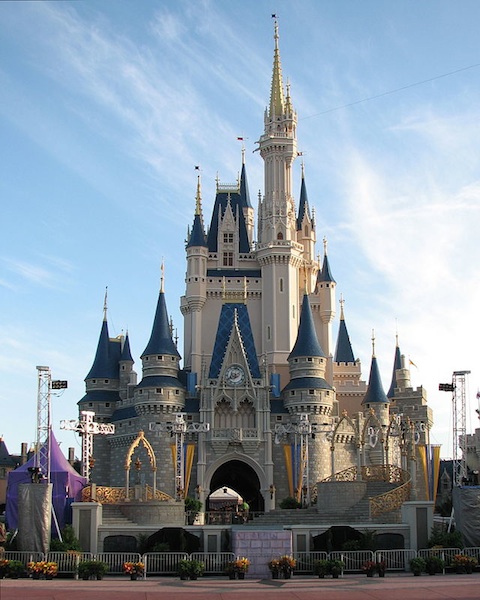 Earlier this month, a man made international headlines when he lost several fingers during a mishap on the Pirates of the Caribbean ride at Disney World in Orlando.

Now, it turns out that a 12-year-old boy lost four fingers on the same ride three months ago.

The reason the first accident did not make headlines is that Disney World has an agreement with the state of Florida. In exchange for an exemption from public ride safety regulation, Disney and its affiliated parks provide voluntary reports on any injuries that result from a ride and require a hospital stay of more than 24 hours.

What do you think: would you let your children ride on a finger-claiming machine? Is Disney’s exemption fair? Should the company be subject to the same safety regulations as every other theme park? Or are the voluntary reports enough?