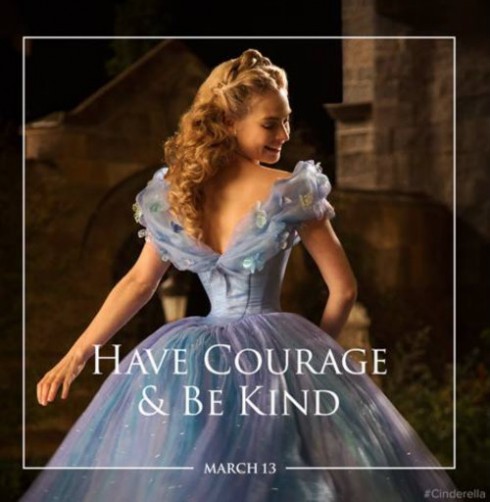 This March, Disney is releasing a live-action Cinderella starring Lily James as the titular maid-turned-princess. However, some are noting that “live-action” might be a bit of a stretch as the 25-year-old’s waist looks more like that of the 1950 cartoon Cinderella than a human with all of her organs.

“I do have a problem with the fact that Cinderella is photoshopped to have the tiniest waist I’ve ever seen,” one commented on Twitter.

Another said, “Cinderella and her digitally remastered teenie tiny waist is the reason for my confidence issues.” 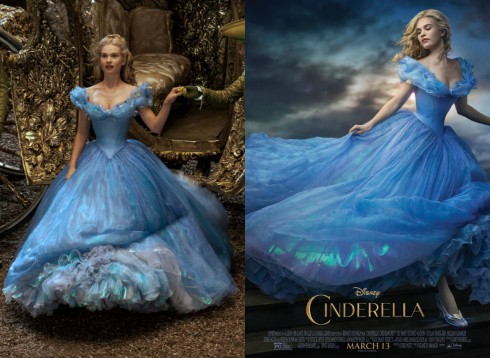 After many others made comments along the same lines, Buzzfeed reached to out Disney with questions about Lily’s waist.

“Lily’s waist hasn’t been altered (in the film or in any stills/marketing materials),” a spokesperson for the company said in a statement. “She’s wearing a corset.”

Lily’s rep also claimed the effect was achieved with a corset. And, indeed, the actress does have a tiny mid-section. 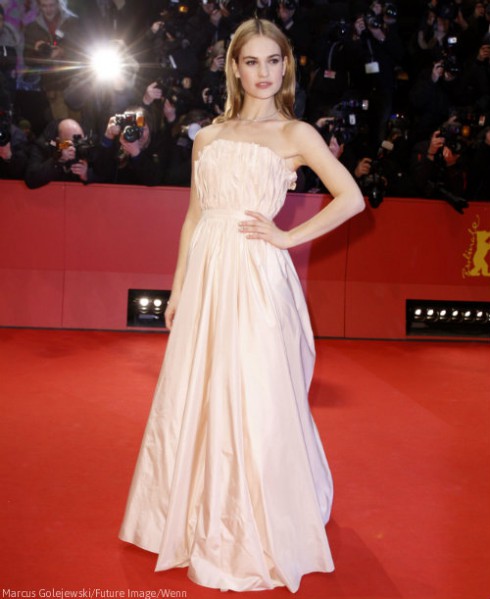 Still, some experts weren’t buying it.

“As a professional artist and animato, who has studied the female figure and altered Disney Princesses on a regular basis, it is in my expert opinion that Lily James’ waistline was definitely altered with CGI,” Emmy-winning writer and illustrator Loryn Brantz told Buzzfeed. “Unless she ‘waist trained’ for a year before the movie, which is unlikely.”

Do you buy Disney’s explanation? Or do you think Cinderella’s waist was CGI’ed?

BEFORE & AFTER Zendaya criticizes mag for changing her body shape with Photoshop, shares original picture