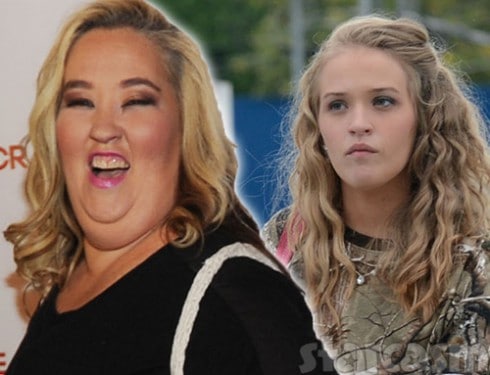 When the news broke that “Mama June” Shannon would be starring in a new reality show to document her weight loss journey, most fans assumed it was a long time coming. Teasers for the show revealed that June’s main motivation for slimming down was to look good for her ex-husband’s upcoming wedding. 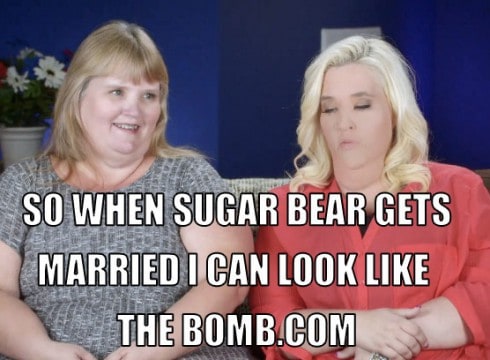 I have to admit, the premise sounds pretty entertaining: a former hillbilly reality star drops 200 pounds in an effort to impress her ex and start dating again. But, if you ask her estranged daughter Anna “Chickadee” Cardwell, the whole thing is a stunt to secure another TV deal.

“I think she did it just to be more famous,” she told E!.

“I think Mama did get herself out there to get another show,” she explained. “That’s my opinion on that. I don’t think she did it or anything for herself. If she would have done it for herself, she would have tried to lose the weight a long time ago.”

During the interview, Chickadee also revealed she’s been offered another shot at reality TV but says the right opportunity hasn’t come along.

“Everybody wants me to get my own show anyways regardless of getting anything done,” she said.

Anna admitted she misses being in the spotlight and all the perks that come along with reality TV.

Do you believe Chickadee’s claims that Mama June is only in it for the money or is she jealous of her mom’s new show?

Mama June: From Not to Hot airs Friday nights at 10/9c on WE.