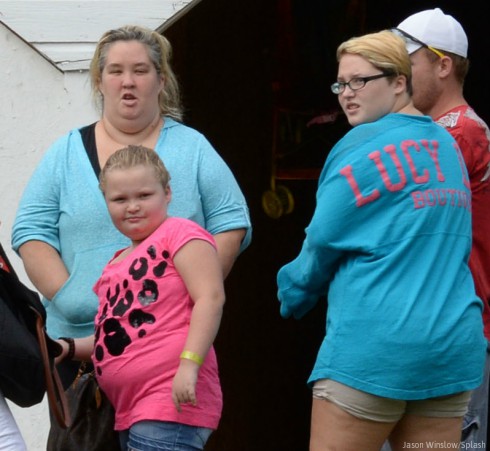 Earlier today, news broke that Here Comes Honey Boo Boo matriarch June Shannon has reportedly resumed a relationship with Mark McDaniel, a sex offender she was dating at the time he went to prison 10 years ago. Even more troubling, the 53-year-old was convicted for molesting one of June’s young relatives, whom she remains in contact with. Immediately after the reports, TLC released a statement saying they are “reassessing the future of the series” because of the concerning new information. 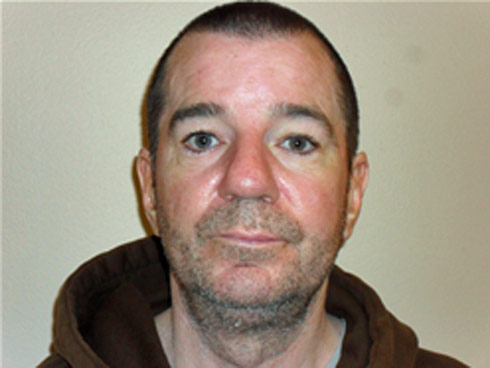 As for the seemingly incriminating picture of June and Mark in a motel room, Pumpkin said it’s Photoshopped. She also claimed her mom hasn’t even begun dating since her surprise split from Mike “Sugar Bear” Thompson last month.

“She is all about the kids. She only needs us girls, no one else,” Pumpkin said of June, 35. “We are all sticking together as one happy family with us four girls.”