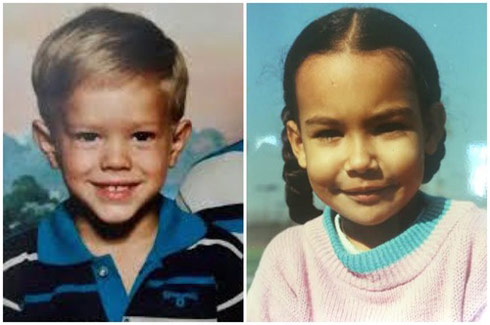 A big name celebrity just announced she and her husband are expecting their first child together with a bun in the oven Instagram graphic (below) and throwback childhood photos (above). Can you guess who she is? In addition to the photos, here are some more clues: 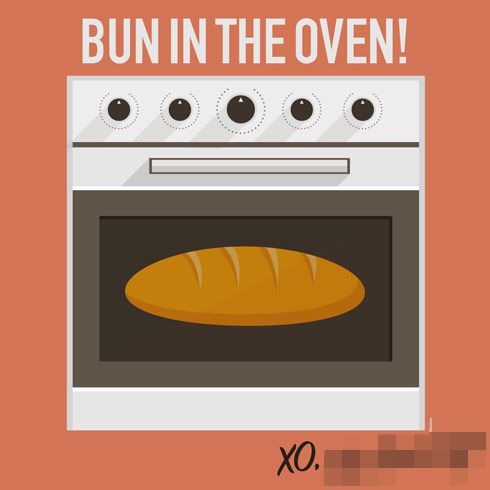 • Dad is also an actor, but not nearly as widely known. He has had minor roles on such shows as Southland, Parks and Recreation, Mob City, and You’re the Worst

• Mom was previously engaged to a rapper, but the two called off the engagement in April of 2014

• Mom rebounded quickly and wound up marrying dad on July 19, 2014, the same date she was planning to wed her rapper ex-fiance

• Mom is of half Puerto Rican, quarter African American, and quarter German descent

Did you guess it yet? The answer is… 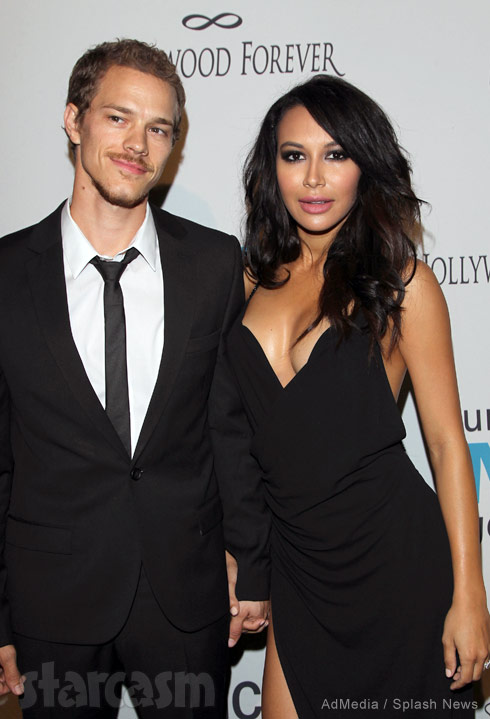 Glee‘s Naya Rivera Dorsey and husband Ryan Dorsey! Naya made the announcement on her website Tuesday and linked to it with a tweet that read, “First comes love… then comes marriage… then comes…” Here’s the message on her website:

We’re having a baby! Ryan and I feel so blessed and can’t wait to welcome the newest member of our family.

Congratulations to Naya and Ryan!