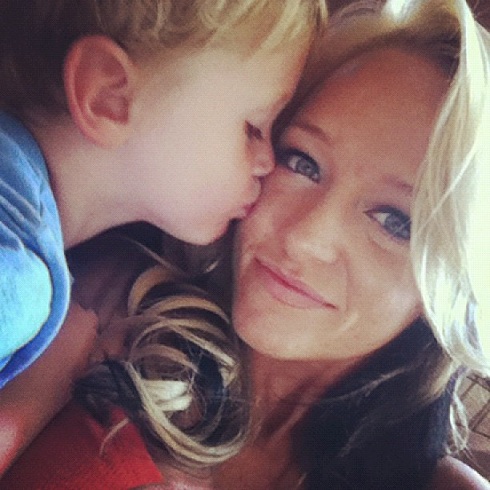 Maci Bookout and Ryan Edwards have always had a hard time co-parenting. Now, as fans prepare to say goodbye to the cast of Teen Mom after four seasons, we will get to see if Maci and Ryan can finally work through their issues and reach common ground.

On an upcoming episode, fans will see Maci have Bentley give Ryan a call and invite his daddy to his birthday celebration scheduled for that evening. Even though Ryan agrees, the party doesn’t go as planned. “Bentley’s birthday was pretty emotional in dealing with the custody stuff with Ryan. Birthdays and holidays are the hardest because we have to share him,” Maci tells Us Weekly.

Maci had been in a commited relationship with Kyle King for over a year during filming on the last season of Teen Mom, and although they broke up after filming wrapped, they are back together now and stronger than ever. Ryan was also in a relationship with Dalis Connell, who fans met this season. The two recently celebrated their one-year anniversary, and while there have been a few break-ups, it never lasts, and they are still together today. 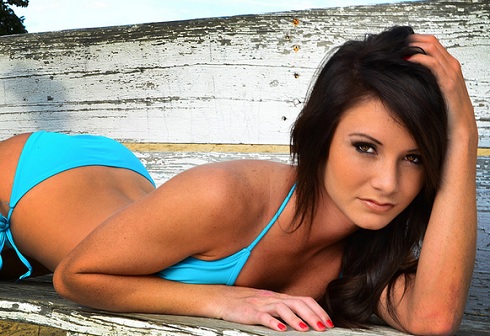 Maci may not have been fully supportive of Dalis when she first met her, but now that she’s gotten to know her, she’s come around. “I’m a fan of her — she’s a really good girl. She’s responsible and really good with Bentley,” Maci says of Dalis. “I know [she and Ryan are] on and off a little bit and that’s aggravating because I don’t know what Bentley’s exposed to, but besides that, I’m rooting for her. I hope Ryan doesn’t screw this up!” For more of Maci Bookout, tune in to Teen Mom‘s final two episodes on August 21 and August 28.

Teen Mom Cruise canceled! Is it because of Kail’s pregnancy?