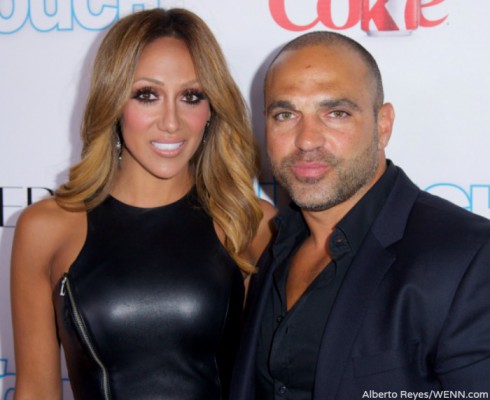 Real Housewives of New Jersey‘s Melissa Gorga is listed as the author of Love Italian Style, but it’s husband Joe Gorga’s comments that are gaining criticism. Specifically, the father of three suggested “no” doesn’t really mean “no” when it comes to sex.

“Men, I know you think your woman isn’t the type who wants to be taken. But trust me, she is. Every girl wants to get her hair pulled once in a while,” Joe advised in one passage. “If your wife says ‘no,’ turn her around, and rip her clothes off. She wants to be dominated. Women don’t realize how easy men are. Just give us what we want.”

The comments, which were excerpted by Jezebel, have come under fire — largely because they seem to describe marital rape.

According to The Rape, Abuse & Incest National Network (RAINN), marital rape is broadly defined as “when your spouse forces you to take part in certain sex acts without your consent. It is a form of intimate partner violence, i.e., an abuse of power by which one spouse attempts to establish dominance and control over the other.” 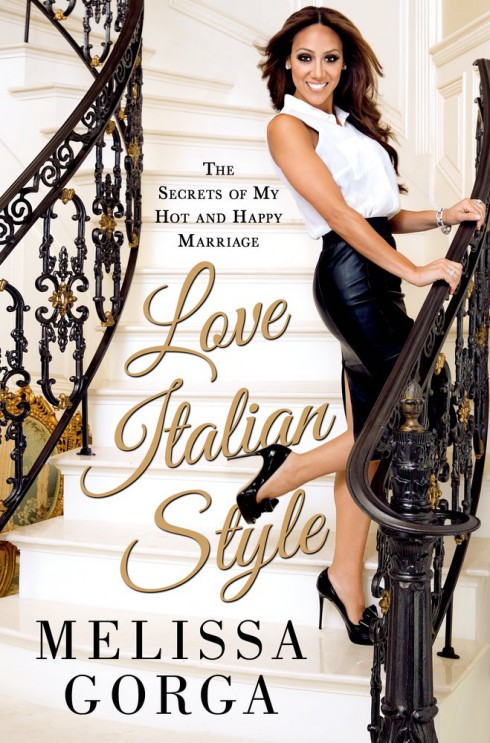 By suggesting women don’t really know what they want, Joe is essentially encouraging other husbands to take advantage of their wives any time they so desire. And, sadly, Melissa seems to agree.

“In the beginning, Joe wanted to have sex every single day, at least once, if not twice or three times… If I didn’t give it to him once a day, he’d get upset,” she wrote. “I can do something that pisses him off on a Monday, but if we had sex on Sunday night, it blows over more easily. But if we haven’t done it for two days and I give him attitude? It could be a huge fight.”

In other sections of the book, Melissa goes into great detail about how a woman should continuously strive to please her husband by dressing sexy, taking care of all housework and making sure he never smells her business. The Frisky summarizes the moral of the story as: “A happy marriage is one in which a wife gives her husband everything he wants, regardless of its impact on her. And if he doesn’t get everything he wants, it will be no one’s fault but hers if he throws a violent temper tantrum or strays.”

Even buyers who considered themselves fans of the Real Housewife expressed disgust with the message.

“Generations of women have fought for the legal right to refuse sex, even inside a marriage. Non consensual sex is rape. I want to cry at the thought that some woman will read this and hesitate to prosecute her rapist thinking her husband had the right to rape his wife. Non consensual intercourse is not sexy, it’s not even really about sex but power, dominance and control,” one wrote on Amazon.

What’s most unfortunate about this all is that Joe and Melissa aren’t keeping their bedroom philosophies to themselves… They’re actively encouraging the twisted mentality with the help of a publisher and a full-fledged book tour.