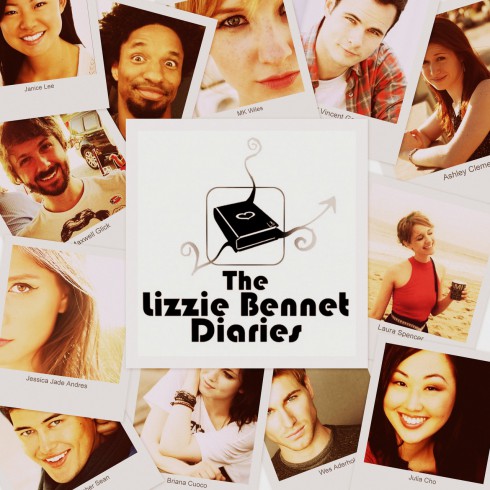 Let’s get this out of the way: I’m a huge Jane Austen fan. You might not guess it from my stories on Duck Dynasty, Swamp People, and Here Comes Honey Boo Boo Child, but few things in life make me happier than sitting down for the umpteenth time with Emma, Persuasion, or Pride and Prejudice.

So, a couple of months ago, when a Facebook friend of mine made a status update about how folks who hadn’t tuned into The Lizzie Bennet Diaries yet, should really check it out, I knew the name. I got the allusion. I hit the link, and I found a pitch-perfect contemporary adaptation of Pride and Prejudice. Lizzie was smart and snarky. Charlotte Lu was the best friend who knew Lizzie better than she knew herself. Jane was too sweet for the world. And Lydia was wide open and charmingly reckless.

Turning Bingley into Bing Le was clever, making Wickam into a competitive swimmer was inspired, and recasting Darcy as a media mogul opened up exactly the right possibilities for reconceiving the crises of the plot and his role in resolving them. This was contemporary and funny, and it was true to Austen’s original vision. Immediately, I was hooked. Like so many before me, I became an instant fan. 72 hours and 70+ episodes later, I was caught up . . . I thought. 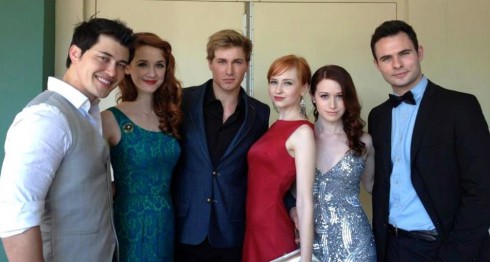 What I didn’t know when I was watching dozens of 3-5 minute episodes of TLBD was that there was a whole online world built around the show. Not only did Lizzie have her vlog, but little sister Lydia had one, too. So did Charlotte Lu’s little sister, Maria, and Darcy’s little sister Gigi. And, all of them had Facebook and Twitter accounts where their characters continued to act and interact. The multi-media format of the show goes way beyond previous web series in its flawless and fluid of various formats to create a plausible immersive environment.

The geniuses behind the show are Hank Green and Bernie Su. On Twitter, Green describes himself as an “Internetainerpreneur,” which is not a beautiful word, but I can’t come up with anything better. He has conceived, produced, and made successful dozens of new media projects such as Vlog Brothers, DTFBA Records, and Crash Course. His super-nova energy, obvious intelligence, and crazy pop-culture instincts make him seem sort of like Quentin Tarrantino without a dark side. The Lizzie Bennet Diaries was his idea, in part because of his wife’s love of Austen, and he continues to bring his energy and media savvy to making it such a success. Hank Green gives ADHD a very good name.

Bernie Su is listed on the LBD website as the Executive Producer, Co-creator, Head Writer, and Director of The Lizzie Bennet Diaries. Yeah. He’s kind of important. He’s also kind well known in the web series world for knowing how to work with the format and tell great stories. He’s won Clicker and Streamy awards for his work on Compulsions and the Lizzie Bennet Diaries. He’s also the guy that Hank Green went straight to when he decided he wanted to try to take his idea for a contemporary Pride and Prejudice adaptation to the internet.

Jenni Powell is another web series pioneer who has helped shape the emerging world of online story telling. As the Producer of TLBD, Jenni has been instrumental in creating the Lizzieverse through everything from making brilliant casting decisions to offering her own apartment as the set for Lizzie’s bedroom, the backdrop for all of the early episodes. Besides her work on TLBD, Jenni is currently head of VidCon, which markets itself as the world’s largest video conference.

Check out this 10 minute video on the show and its innovative use of familiar internet formats to explode the web series genre into a completely new phenomenon.

All of this can be a bit overwhelming, but we at Starcasm are here to help. By far, the best way to get started . . . the only way,really . . . is to start watching The Lizzie Bennet Diaries from the beginning. My medium of preference is tumblr, but youtube works, too. Here’s episode one, your gateway to the Lizzieverse.

Just roll with that for a while. You’ll know within the first 5-10 episodes whether or not you’re going to climb aboard the Lizzie train. If its not for you, that’s that. But, if you like what you see, then you’re about to jump down a seriously fun rabbit hole. As you continue watching, you’ll get prompts to check out parallel threads. I’m going to try to avoid spoilers, here, but there comes a time when Charlotte Lu goes off on her own. That’s when her little sister, Maria, starts her own vlog. Check it out. Later, Lizzie’s little sister, Lydia, will get into a “two can play that game” mode, and start her own series of videos. They’re real! Go to TheLydiaBennet.tumblr.com, and get into it. Much later, Gigi Darcy will start videoing a demo for Pemberly Digital that pushes forward an important part of the plot. 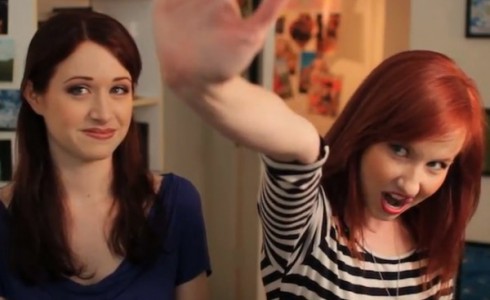 You can also start following any and all of the characters on Twitter and Facebook. I’ll provide those links for you below. But, a word of caution. If you’re impatient, you can run into spoilers pretty easy, and one of the most impressive things about TLBD is the way it takes plot devices from the early 19th century and updates them into plausible, relatable 21st century problems. Austen is famous with weary students all over the English speaking world for getting worked up about minutia. Lovers of Austen are quick to defend her books for their careful psychology and suble wit; but, there’s only so much you can do to defend picnics and epistolary scandals. TLBD negotiates this tricky aspect of adaptation remarkably well. The characters’ problems are real contemporary problems, and their responses are both appropriate to the contemporary situation and resonant with Austen. Its really good stuff, and I’d hate for you to deny yourself the joy of letting it come to you apace.

But, whenever you’re ready, here’s where you can find everyone: 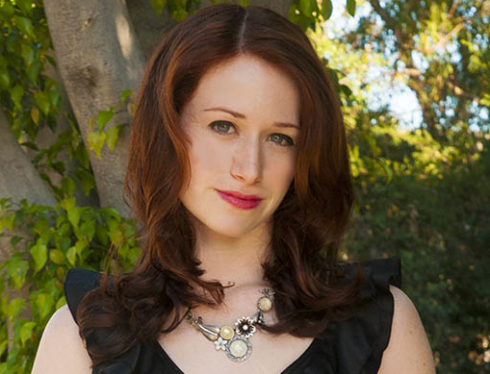 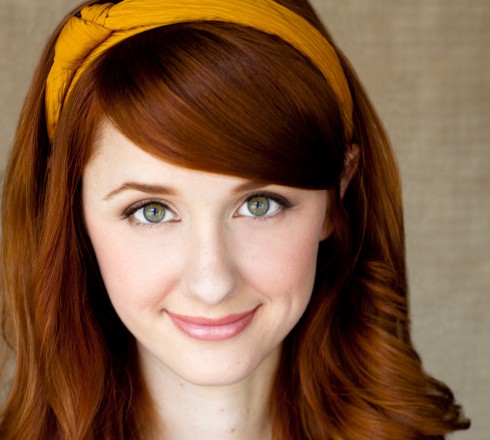 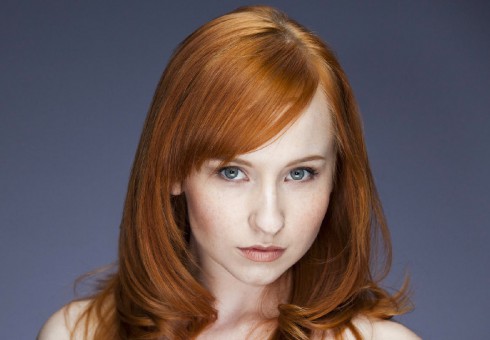 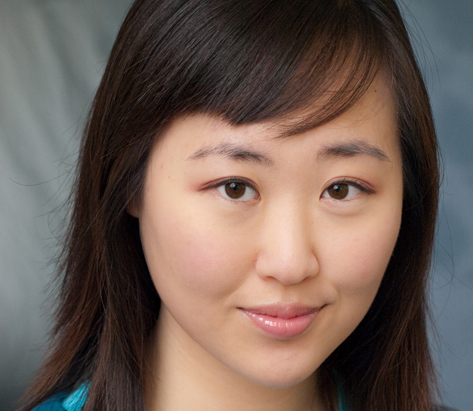 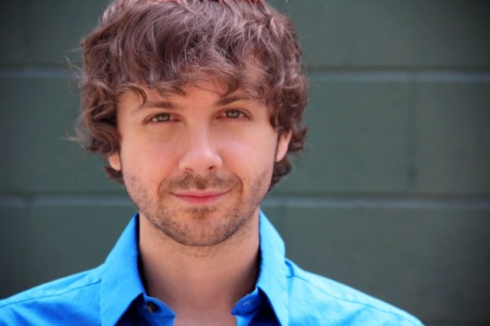 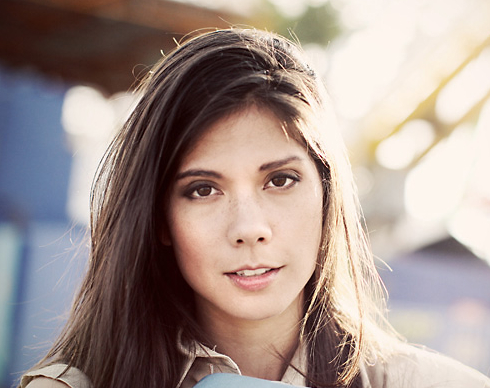 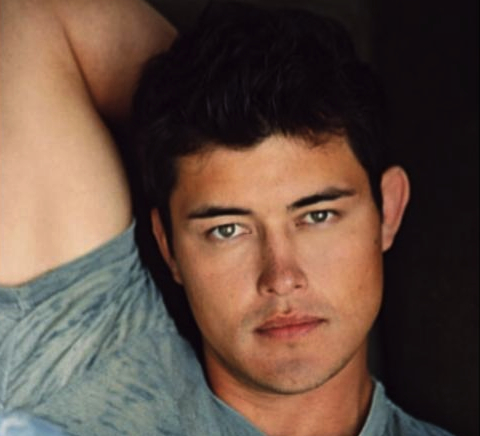 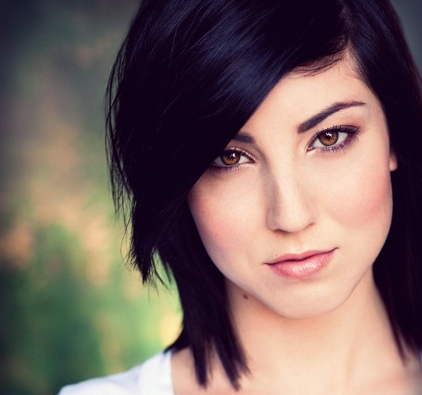 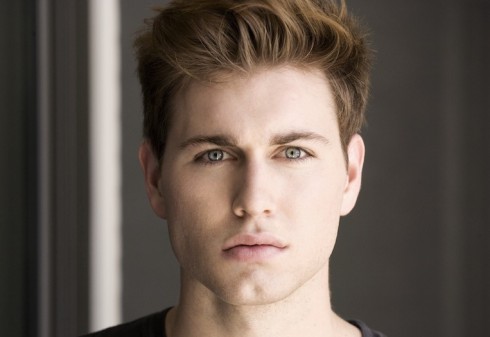 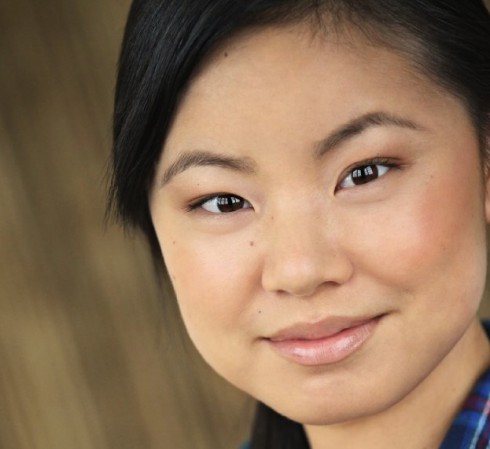 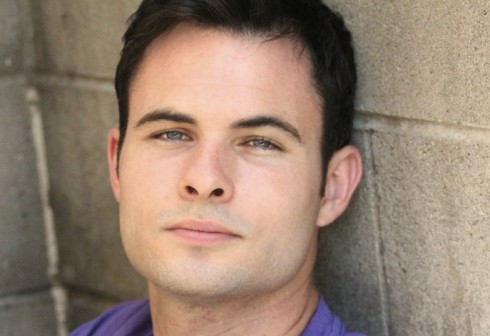 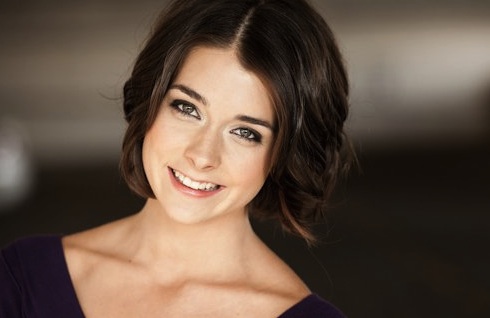 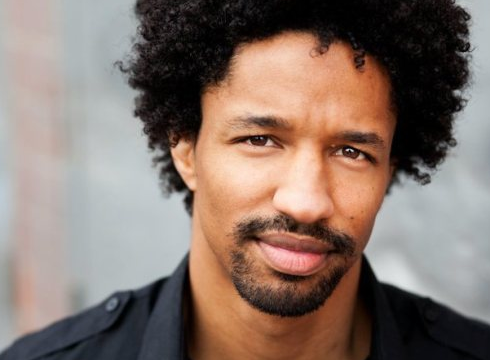 PHOTO Welcome to Harrison, Arkansas: The most racist town in America