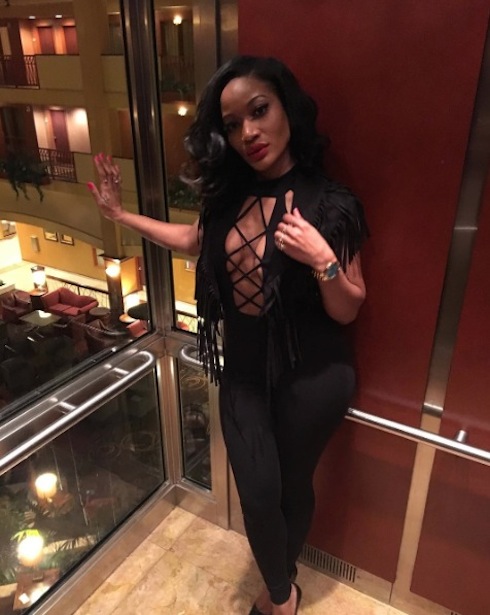 The latest Love & Hip Hop Atlanta update brings some potentially surprising news: longtime cast member Erica Dixon, who’s been with the show since it premiered in 2012, has announced whether or not she’ll be returning to the cast for LHHA Season Five. And she’s not the only one: spinoff stars K. Michelle and Stevie J & Joseline have likewise announced their plans in recent weeks, meaning that LHHA fans should know roughly what to expect when the show returns.

Dixon, who explained she’s grown tired of the constant fighting between herself, former boyfriend Lil Scrappy, and Scrappy’s mother Momma Dee, says she’s quitting Love & Hip Hop Atlanta, and will sever her participation immediately. Wet Paint broke the latest Love & Hip Hop Atlanta update, in which a calm Dixon said she is “at peace” with her decision–and further acknowledged that she is still taping something, but wouldn’t say what the show is.

“It’s been peaceful,” Dixon admitted. “People don’t understand—they just think it’s all this glitz and glamour because you’re on TV, but there’s so much that comes with it. It’s mentally draining and physically draining and people just don’t get that you know? And with me being a mom, I still have to put on face when it comes to her no matter what I’m going through.

“I can honestly say I’m at peace and I’m happy,” she concluded.

In the meantime, Erica said her just-released children’s book will be the first in a seven-volume series, which will eventually chronicle her time on LHHA: 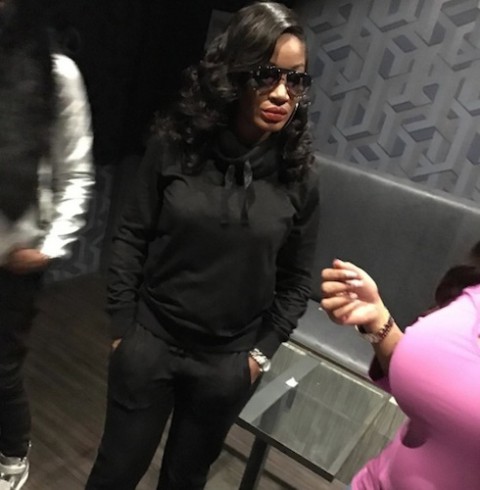 In addition, we know that Stevie J and Joseline will return for LHHA Season Five, despite their involvement with the just-debuted Stevie J and Joseline: Go Hollywood. What’s far less certain is whether the pair will still be a pair on the show: currently, Stevie J and Joseline are living apart, and have been for weeks, following a huge fight in which a “drunken” Joseline bleached out over $50,000 worth of clothes in Stevie’s wardrobe. (Stevie then made matters much worse by calling Joseline a “hoe” on social media after she shared a photo of herself and Rick Ross at a party.)

Are Joseline and Stevie J back together? New pics fuel speculation, but Stevie might be with someone new