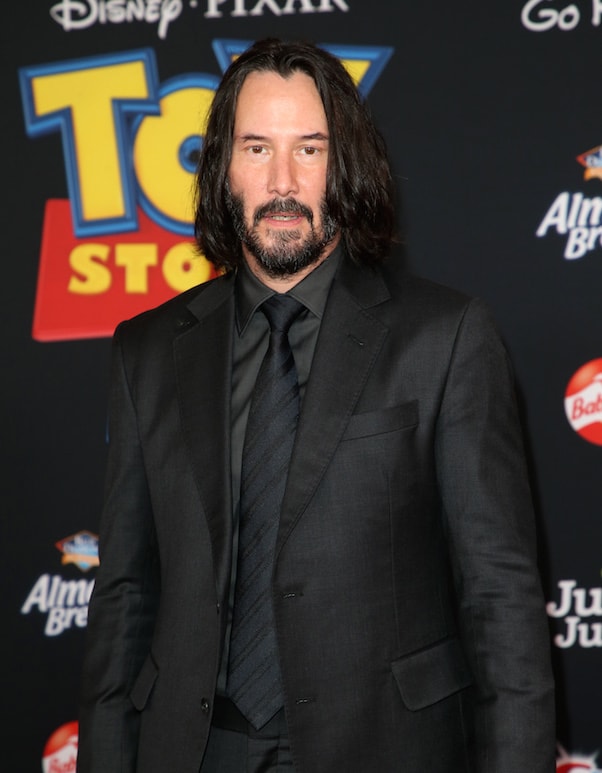 VOX – It was only a matter of time before a franchise as well-known and profitable as The Matrix got either a reboot or a sequel, and now we know which it will be: Matrix 4, starring Keanu Reeves, Carrie-Anne Moss, and presumably Laurence Fishburne as well, will begin production next year for a 2021 release

THE ASHLEY’S REALITY ROUNDUP – Lindsie Chrisley, who’s already accused her family of trying to extort her with a sex tape, has now hired security to protect her from the ongoing threats of her brother (OK, maybe) and father (???)

THE BLEMISH – The moviegoing world appeared to be losing its mind yesterday when, for business reasons that I’m not going to learn about, Spider Man stopped being a part of the Marvel Comics Universe. But given that our economy is powered by comic book movies and especially Spider Man movies, maybe I should be worried

THE BLAST – Andy Richter went off on an airline passenger a few seats down from him when the dude kept taking his sandals off and putting his bare feet up. Thank you, Andy Richter

JEZEBEL – What are mindless corporate jobs for if not slacking off, reading books in the break room when no one is around, and binge-watching TV shows when sitting at your desk?

GO FUG YOURSELF – Jenny McCarthy is definitely going for something here