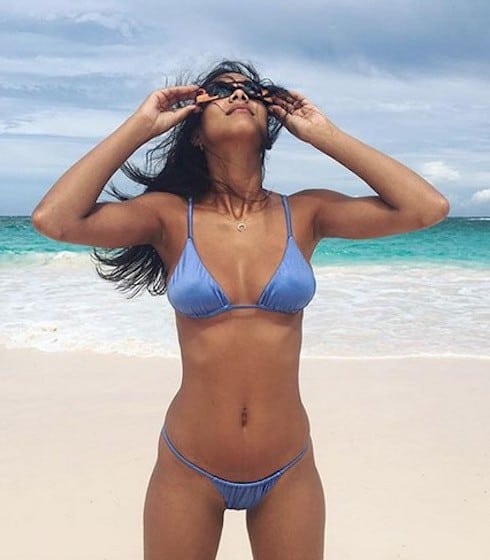 JEZEBEL – Ivanka Trump’s punk phase was not a punk phase

THE SUPERFICIAL – Scott Disick has staged photos of himself with Sofia Richie in three different countries–have they even returned to America since going public?