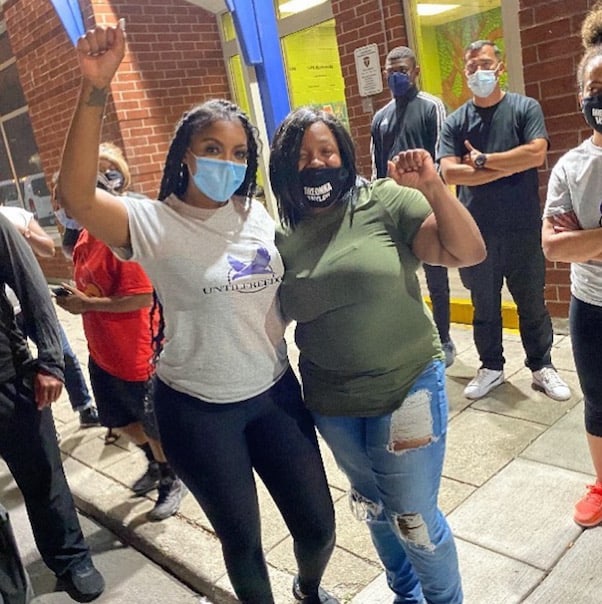 CELEBITCHY – Chance the Rapper decided he would try to start a groundswell of support for Kanye’s presidential run by endorsing him for some questionable reasons. It took about seven hours for him to get chased off of that particular hill

REALITY TEA – “Wow, what an episode! Last night on Below Deck Mediterranean, we finally got the answer as to why Pete Hunziker has stuck around long past his firing from the show. And the answer is a tried-and-true reality TV staple, yachties: so we, the viewers, could witness his downfall”

THE ASHLEY’S REALITY ROUNDUP – In her first interview since getting fired from Vanderpump Rules, Kristen Doute says she’s learning “that [she] has so much to learn” about things like racism and unconscious bias and sticking her nose in Faith’s business where it had no business being

JEZEBEL – It looks like there’s going to be another Dirty Dancing sequel, only this time it takes place in the 90s, and will be written by the same people who wrote Five Feet Apart

LAINEY GOSSIP – “Here’s Chris Pine with Annabelle Wallis yesterday in LA in an outfit that’s pretty 80s too – pink shirt, white chinos. Is it giving you Steff from Pretty in Pink vibes? If you don’t know who I’m talking about… WHY DON’T YOU KNOW WHO I’M TALKING ABOUT?”

GO FUG YOURSELF – Important mental health break: “Your Afternoon Chat: How Are You Managing to Cheer Yourself Up?”

PAJIBA – Finally, now that you’ve cheered yourself up through venting, catharsis, and community, you can get right back to being depressed with these helpful visualizations of exactly how much money a billion dollars is and how wide the true gulf between the rich and the wealthy