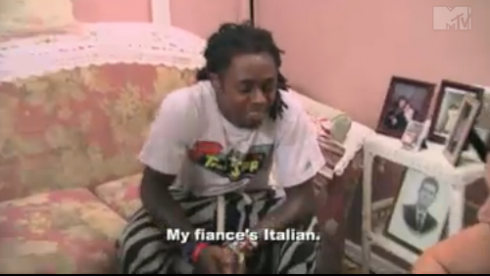 Lil Wayne announced he’s engaged on The Show With Vinny Thursday night. When Vinny asked Lil Wayne if he’s ever had Italian food before, he replied “My fiance’s Italian.”

Although he didn’t say who his fiance was, he’s been dating Dhea Sodana for two years now. Last February Lil Wayne pulled a prank on his Twitter followers by Tweeting “She said yes!” and then followed up with “I meant “she said yes” to being my valentine!!! Hahahahahahaha! Y’all krazy!” 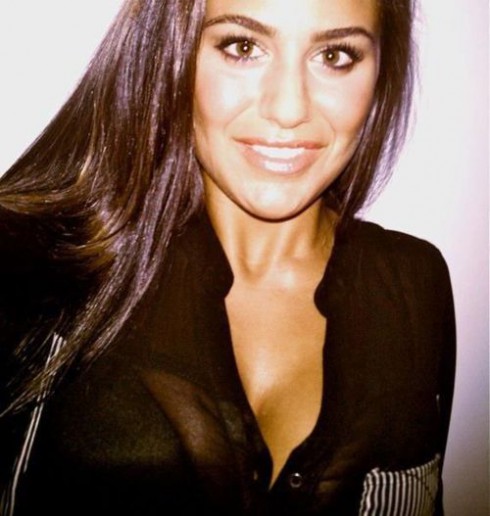 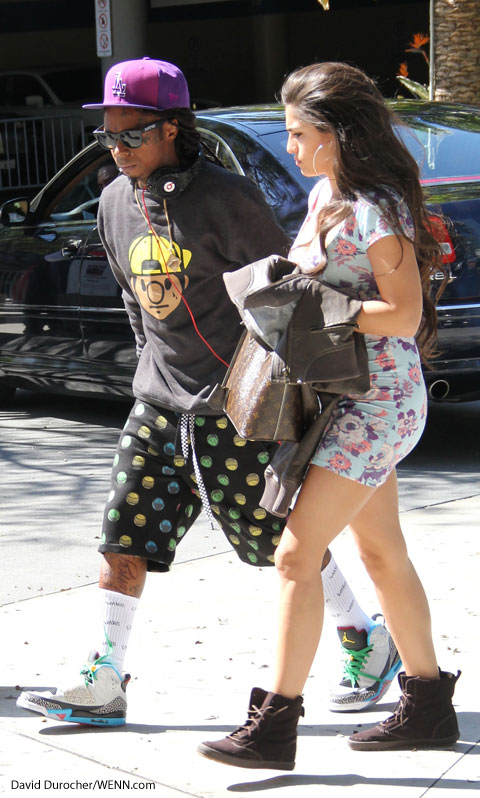 I cringed when I heard about Vinny Guadagnino’s talk show, but it’s actually a good show. His guests are made to feel right at home in his Staten Island home, getting plied with Vinny’s mom’s mouth watering food, and shootin’ the breeze with Vinny and his family. The whole situation feels comfortable, and they end up having some pretty cool situations.

In other Lil Wayne news, he recently revealed that he suffered from epilepsy after an extended hospital stay. He was admitted back into the hospital this last Tuesday night. Around 11:30 A.M. Wednesday the rapper tweeted “I’m fine. Thank u.”e