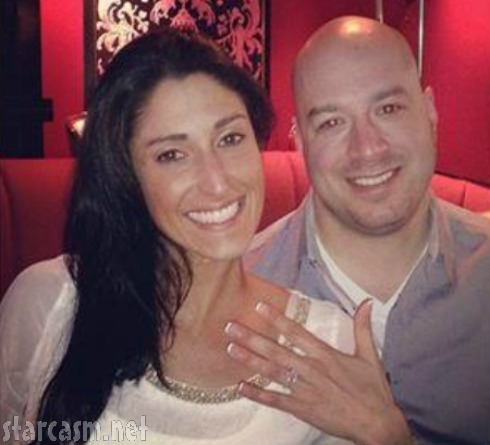 A Boston Marathon bombing victim who suffered serious burns to his arms and legs during the spring attack has officially found his silver lining: James Costello recently proposed to Krista D’Agostino, a nurse he met during rehabilitation.

“I’m happy to announce that we will spend the rest of our lives together,” James wrote in a Facebook post, which was shared by Boston’s WCVB. “I now realized why I was involved in the tragedy. It was to meet my best friend, and the love of my life.” 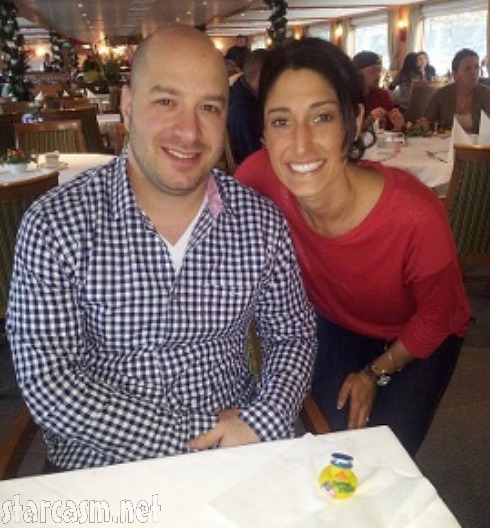 On April 15, James standing near the marathon finish line with a group of childhood friends. Tragically, they were also standing near the second bomb. Three of his friends required amputations. James was struck by shrapnel and burned so severely that he needed pig skin grafts.

“I soon wondered why and for what reason this had happened,” James said on Facebook. “A few days later I saw a nurse in passing, this would turn out to be Krista, who had shared a few mutual friends, but we had never crossed paths before. After sharing a handful of conversations I realized not only how beautiful she was but also what a kind heart she had. I somehow convinced her to attend a benefit with me, which turned into a few dates, which turned into a few inseparable months.”

Earlier this month, James and Krista departed on an all-expenses-paid Heroes Cruise through Europe. James proposed while in France. Congratulations to both!