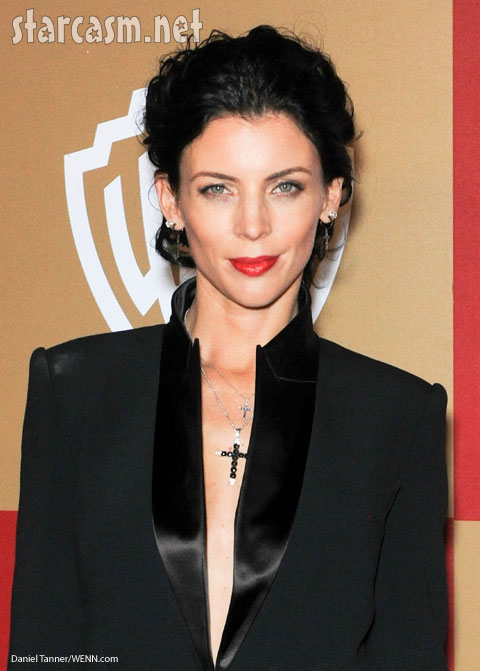 TMZ reports that Liberty Ross has filed for divorce 6 months after news broke of her director husband Rupert Sanders having an affair with Kristen Stewart.

Joint custody of their two children, 5 & 6

Rupert also wants joint custody, is not asking spousal support, and wants to split the attorney fees with Liberty.

Kristen Stewart and long-time love Robert Pattinson split after news of the affair broke, but they soon reunited, and are reportedly still together. Rupert, who directed Kristen in Snow White and the Huntsman, has been fired from directing the sequel but Kristen is set to reprise her role as Snow White.

Did Robert Pattinson break up with Kristen Stewart over cheating scandal?