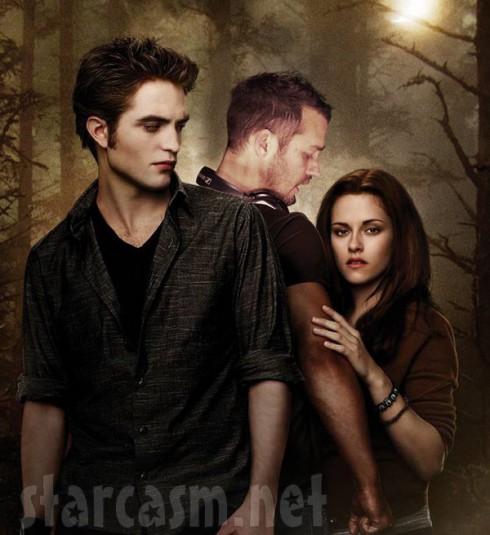 Fresh on the heels of Kristen Stewart all but admitting to an affair with Snow White and the Huntsman director Rupert Sanders in an apologetic statement earlier today, Sanders has issued his own statement apologizing to his wife, model Liberty Ross.

“I am utterly distraught about the pain I have caused my family. My beautiful wife and heavenly children are all I have in this world. I love them with all my heart. I am praying we can get through this together.”

Photographs surfaced in this week’s issue of Us Weekly showing Kristen Stewart, who starred as Snow White, meeting with Sanders in a deserted lot on July 17, where they hugged and kissed. Afterward, they took Kristen’s car to a secluded spot overlooking the Hollywood sign where they got out of the car and commenced huggin’ and smoochin’ again.

So far there has been no official statement from either Robert Pattinson or Sanders’ wife, Liberty Ross.

PHOTO: Kristen Stewart wears see-through Erdem dress at the On The Road premiere