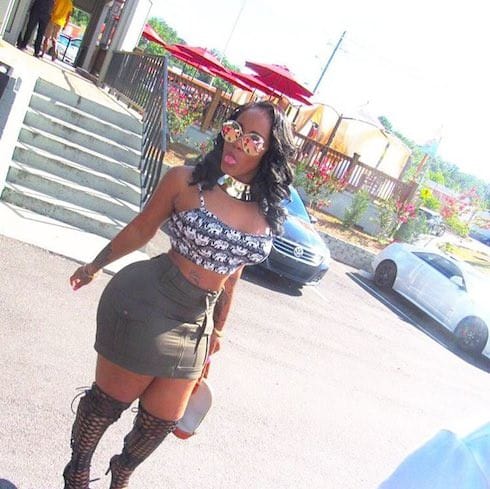 Two new reports bring troubling news of a Jhonni Blaze suicide attempt from Houston, possibly while she was in the middle of filming scenes for her forthcoming series Love & Hip Hop Houston. Jhonni was cast in the newest entry in the Love & Hip Hop franchise earlier this year, and was already involved in one early story about the show’s development. Rumors this past spring claimed that Jhonni and fellow cast member Just Brittany were involved in a gunfight on set, and that the show was very nearly canceled as a result. (Both Jhonni and Just have since denied that anything as serious as a gunfight took place; both women say they are close friends.)

An abrupt tweet from noted LHH story-breakers Fameolous alarmed fans of the franchise and Blaze alike; according to the update, Jhonni “attempted suicide over her boyfriend, who hs put her through hell.” A photo of a woman in a hospital bed accompanied the news: 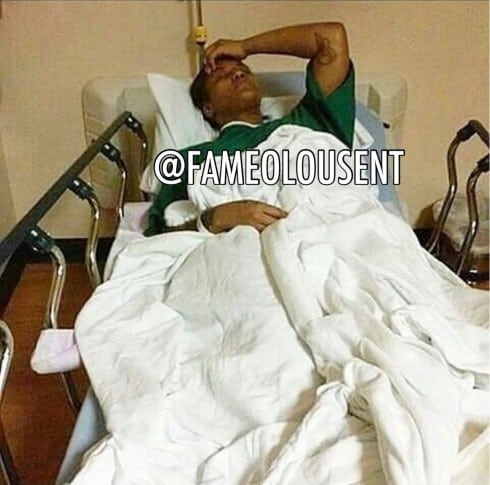 Shortly thereafter, an Ask Kissy article shared slightly more information. The 26-year-old Blaze “tried to kill herself” apparently while cameras were rolling: the attempt was “possibly recorded while she was filming” for the show.

While we don’t have any more concrete information as yet, it does look like Jhonni might be through the worst. Shortly after news of her attempt broke, everything was deleted from Jhonni Blaze’s Instagram page; since then, the page has been reopened, and photos advertising several forthcoming appearances shared:

Jhonni Blaze will be performing live at @godj_awards @godjhic She is also nominated for "best female artist " make sure you support her ? #jzapal #mizayent #jhonniblaze

Best wishes to Jhonni Blaze as she continues her recovery.