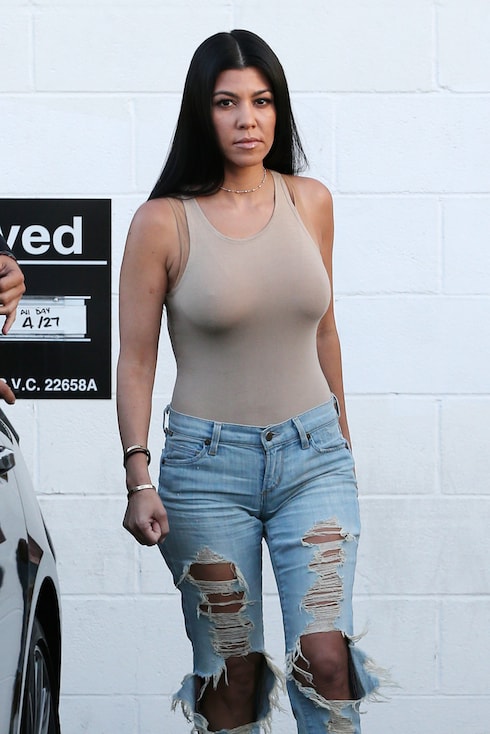 Kourtney Kardashian plastic surgery rumors are a hot ticket today, as multiple outlets have been reporting that the 37-year-old is thinking seriously about plastic surgery in order to keep her looks fresh for 22-year-old boy toy Justin Bieber. Though their relationship has never been confirmed as anything more than one casual encounter after another, it sounds–again, all according to rumor, suspicion, and hype–that Kourtney wants to keep Justin around awhile. Meanwhile, Scott Disick is doing his best not to pout.

Just a few days ago, the rumors all suggested Kourtney and Justin were a serious item, though no one could point to more than a handful of anonymous insider quotes for evidence. Currently, Hollywood Life appears to have the inside track on Kourtney and Justin’s relationship: she is “reportedly willing to do anything to keep Justin,” says their report, “even going under the knife.” And their source agreed: ““With all the models half her age that Justin has been with,” the story goes, “Kourtney is feeling insecure. She’s been working super hard on her body and she looks amazing, but she feels like she could look much younger.” 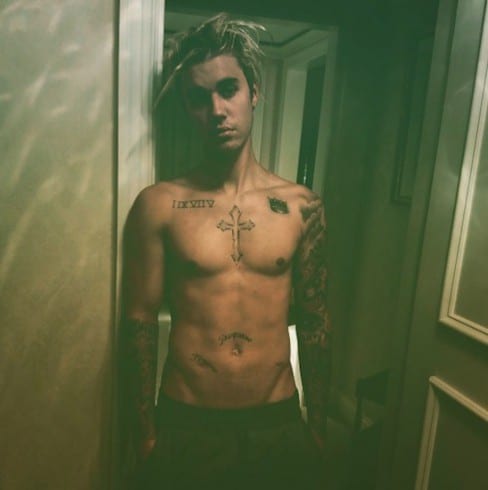 That source further claimed Kourtney thinks her recent weight loss has left the sagging flesh at her neck and jaw. By contrast, Justin’s alleged current girlfriend Hailey Baldwin is all of 19 years old.

On a related note, Kourtney apparently wants to “avoid” ex-flame Scott Disick at all costs. An Inquisitr report has the latest on that front: Kourtney is worried about sending the wrong signals to Disick, as she has no interest in getting back together with him. Kourtney “wants to keep their relationship casual and friendly,” the article states, but is determined to “[avoid] giving Disick any hope that they will get together again as romantic partners.” 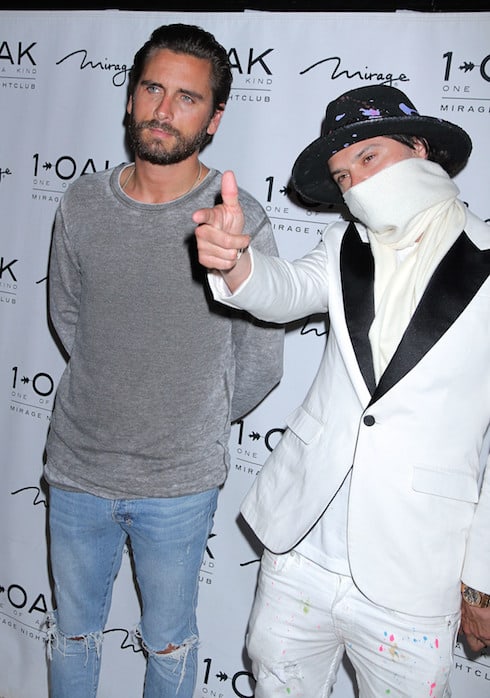 –and, according to Splashnews, partying until approximately 5 AM every day since Monday. Furthermore, Disick has apparently decided to give up on the $6 million swagger pad he bought earlier this year: ET is reporting he’s put the home back on the market just three short months after signing the lease. No one has yet been able to say whether Disick wants more flexibility in his life, or is planning a grand romantic gesture toward Kourtney, Megan, or someone new.