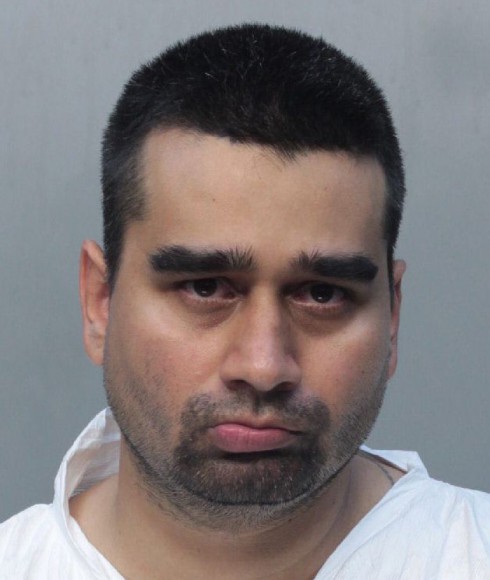 A South Florida man confessed to murdering his wife via Facebook. He then later shared a graphic image of her slain body for proof.

31-year-old Derek Medina informed his followers on Facebook, “Im going to prison or death sentence for murdering my wife… You will see me in the news.” He then explained that he had murdered Jennifer Alfonso because, “My wife was punching me and I am not going to stand anymore with the abuse.” 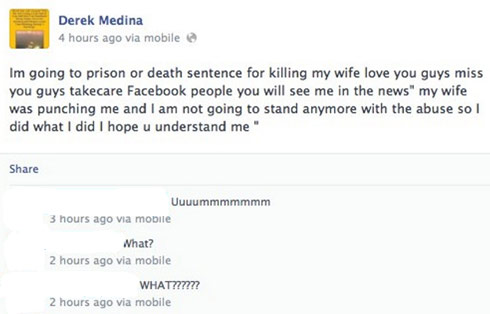 At approximately the same time as the above post on his wall from yesterday morning, Medina shared a gory image of a woman believed to be Alfonso bent backwards against kitchen cabinets on the floor with her distorted face and arms covered in blood. The image was captioned, “Rip Jennifer Alfonso.”

The police have confirmed that Jennifer Alfonso’s deceased body was found in their home. After shooting his wife, Medina changed his clothes and drove to his family’s home to make a confession. He then drove to a South Miami police station where he informed a desk operator that he had just murdered his wife.

The bloody image remained up for a while, but Facebook has since removed Medina’s profile. In an official statement the social networking site stated:

“The content was reported to us. We took action on the profile – removing the content and disabling the profile, and we reached out to law enforcement. We take action on all content that violates our terms, which are clearly laid out on our site.” 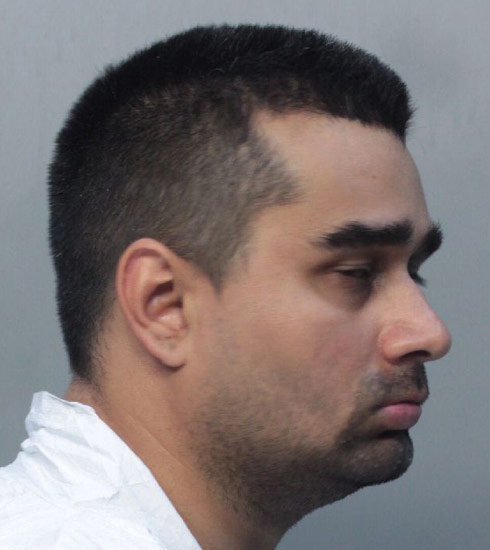 Medina had written a number of e-books that he had posted online for sale with mostly odd and long titles including:

According to CBS Miami, Alfonso’s 10-year-old daughter from another marriage was found at the home unharmed when police arrived.

Medina has been charged with Murder 1st Degree and was not issued a bond.