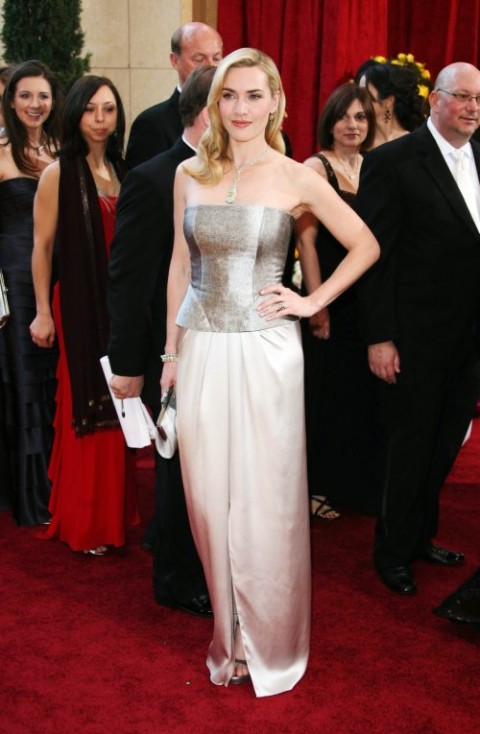 It’s not just Sandra Bullock that’s experiencing the “Oscar curse” of having her personal life fall apart after receiving an Academy Award; Kate Winslet announced last week she split up with her husband, director Sam Mendes. She was slated to appear at a premiere in New York City tonight for A Mother’s Courage: Talking Back to Autism; a film she narrated, but now she won’t be appearing due to “unforeseen personal reasons.”

While her split from Mendes has been decidely less salacious (no Internet models covered in tattoos), there have been rumors that Sam had been taken by actress Rebecca Hall, who he was working on several theatre projects with. Mendes naturally, denies any romantic involvement with Hall and the couple’s rep insists that they just “grew apart.”

Kate is taking some time off in Mexico with her kids and will begin filming a new project in New York City in April.