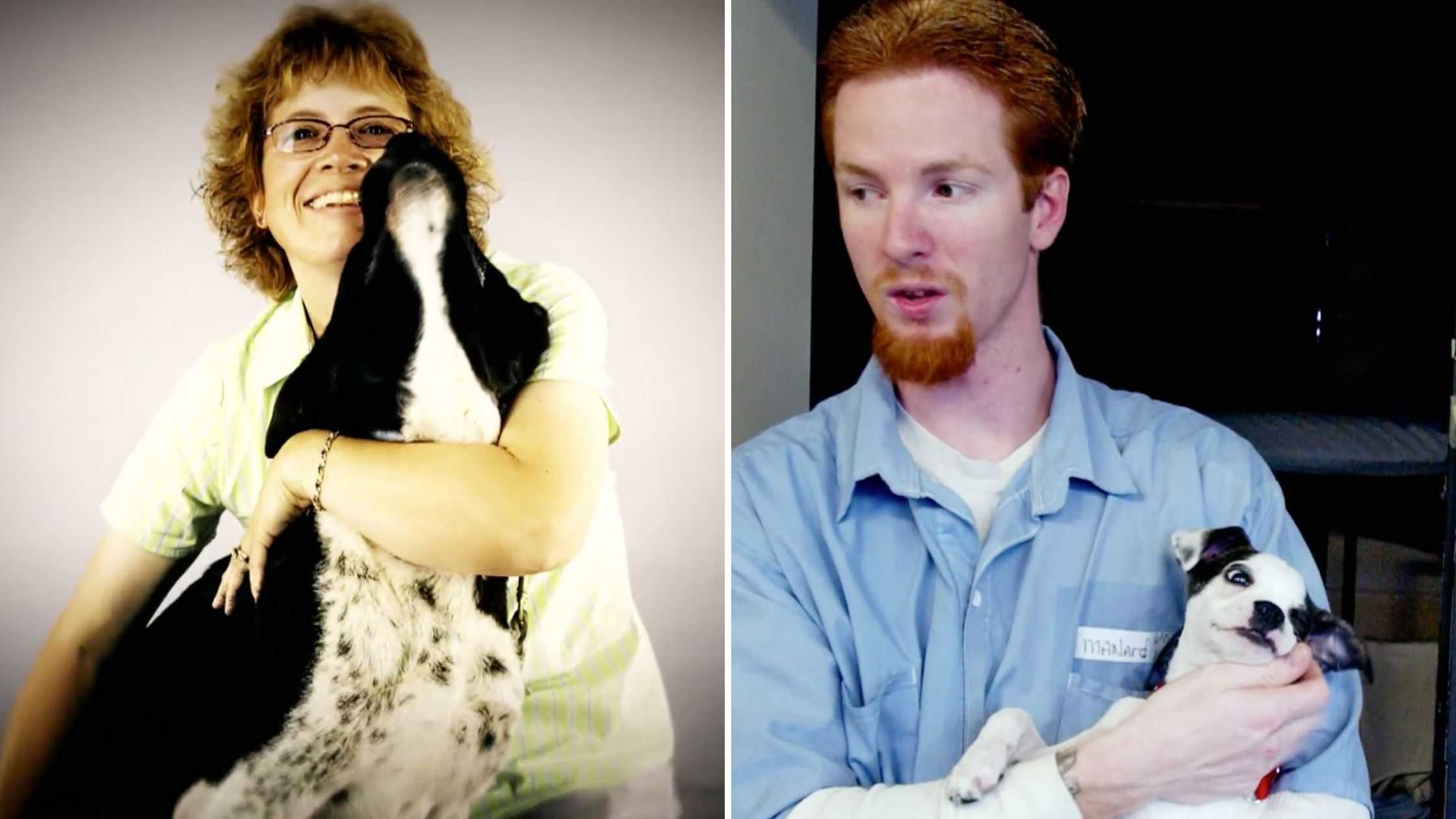 Friday night’s Dateline episode “Breakout” is a prison-break love story that involves rescue dogs. On February 12, 2006, 48-year-old Toby Dorr had the perfect Valentine’s Day gift for her boyfriend: sneaking him out of prison in a dog crate.

When Toby met 27-year-old murderer John Manard she 47-years-old, in an unhappy marriage, and had just recovered from thyroid cancer. She’d found a new lease on life by watching a show called Cell Dogs on Animal Planet, and decided to make rescue prison dogs her new mission in life. It was a fresh start, but her life was going to be changed in ways she never imagined.

Toby started the Safe Harbor Prison Dogs program at Kansas’ Lansing Correctional Facility. Through the program, prisoners helped prepare shelter dogs for adoption. Everyone could come to pet the dogs in the common area, and prisoners with good behavior could temporarily house them in their cells, which was no doubt therapeutic for the prisoners. The program was a success, and through it, Toby was able to facilitate around 1000 adoptions.

Eventually, John Manard, who was serving a life sentence for the 1996 killing of Donald England during a carjacking when he was 17, walked up to Toby and asked to be her dog handler. As they got to know each other, John told her that he wasn’t the one who pulled the trigger in the murder. Toby believed him and thought he deserved a second chance in life. 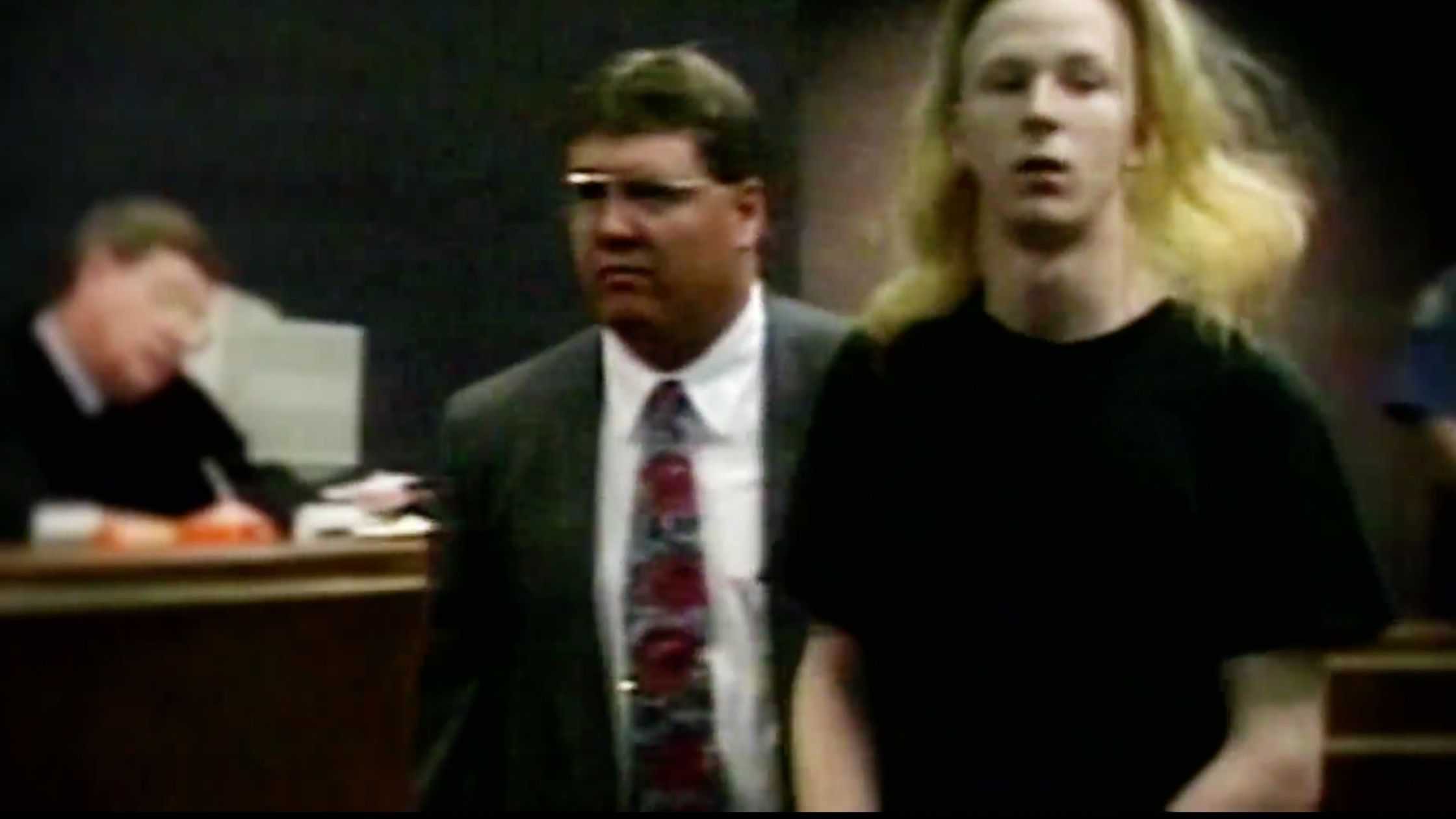 John Manard when he was first convicted.

One day, John intervened when some other incarcerated dog handlers were harassing Toby. After that, Toby says the prison allowed John to be called to escort Toby whenever she arrived at the prison, kind of like a personal bodyguard, but the warden disputes this narrative. Whether or not it was sanctioned by the prison, soon Toby and John were spending all of Toby’s prison hours together.

Toby received from John the type of attention she never got from her husband. Although they never touched except for accidentally brushing their hands together while handling dogs, he became the closest person in her life. He told her he loved her and that her husband didn’t deserver her.

“I do think that John Manard loved me to the best of his ability to love anybody at that time. Because he was pretty broken, too,” Toby told the Kansas City Star in 2018.

Toby fantasized about life outside with John, and this led to a conversation about running away together. John took it seriously and started formulating a plan. He ended up losing 20 lbs. so he could fit in an 18-by-36-inch prisoned used to move when they changed cells. John told her that he could fit inside this box, and she could place it in a dog crate to get him out of prison.

Toby had always been a rule-follower. She’d never had so much as a speeding ticket, never tried drugs, never did anything out of line. In fact, the reason she had so much freedom to hang out with John inside the prison is because she was a straight arrow that the prison officials trusted.

When John Manard proposed breaking him out of prison, she was so broken and overwhelmed by her od life, that she was ready to break some rules. “You know, when John Manard suggested that maybe we should escape, I mean the first thing I thought of was ‘I can be relieved of all this duty.’ And so to me that was a breath of fresh air,” Dorr told KCS. “At the time, I was so overwhelmed, so full of pressure that it sounded like a great idea, which was indicative of how broken I really was at that moment.”

Toby withdrew $40k from her 401k, bought a truck, men’s clothes, and food supplies. She was ready to break out of her boring, loveless life and chase adventure and romance, no matter how much of an illusion it was. 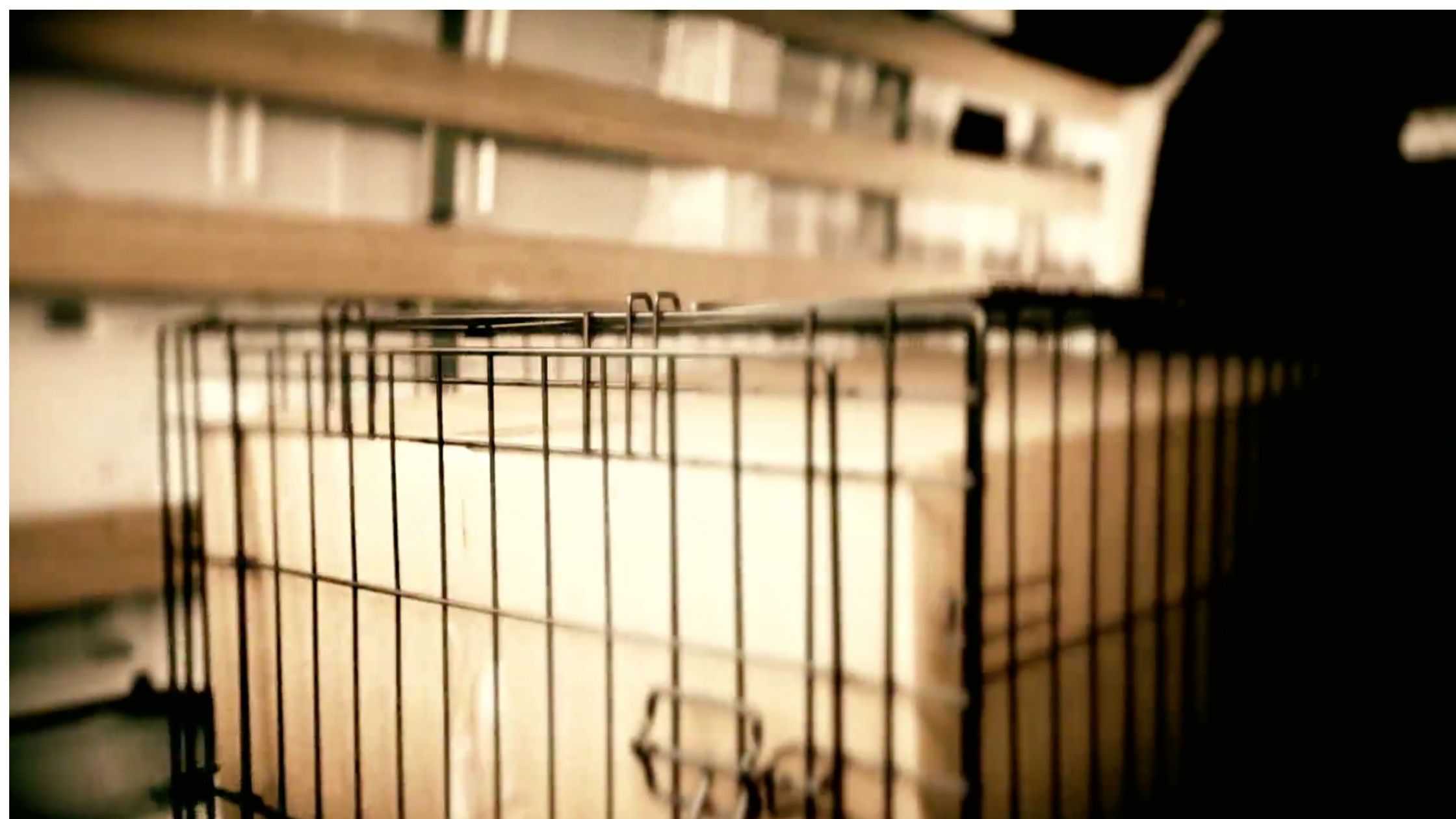 She was able to successfully carry John past prison walls confined in a cardboard box. After she dropped off the dogs she was also transporting, John grabbed some guns from her house and the pair went on their way to a Tennessee cabin Toby had rented under a fake name.

After their first kiss, John told Toby to throw her phone in a lake.

Instead of a straight drive to Tennessee, they took a long route that lasted 24 hours, but they made it to the cabin before Valentine’s Day, which they were able to spend holding each other, taking bubble baths, and eating chocolates. John played her “Brown-Eyed-Girl” on a mandolin.

They never turned on the TV, and Toby only learned that they were national news when she accidentally connected to WiFi at McDonald’s. Still, they continued to live a quiet, romantic life in Tennessee. They drove to Chattanooga so John could go to an IMAX for the first time and see a snake exhibit at the zoo. Their dreamlife together came to an abrupt end when they returned from a trip to the mall.

They were confronted by police cars on the highway. Toby told John to pull over, but instead, John hit the gas and engaged in a high-speed chase that ended when John hit a tree. 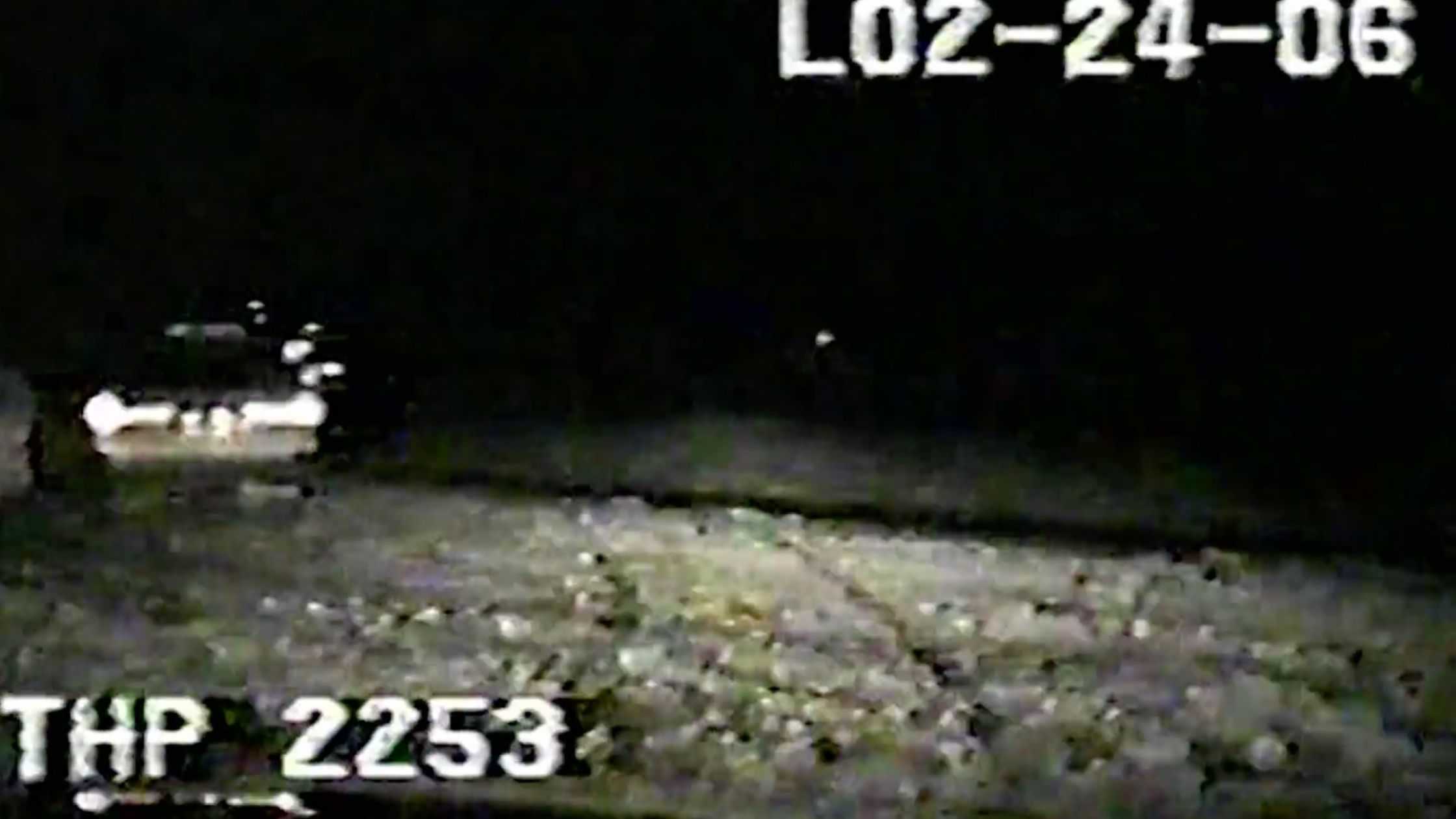 The fantasy was over. Police had tracked them down because Toby had used their Tennessee cabin address when she bought the truck. She was charged with aiding and abetting aggravated escape and sentenced to 27 months in prison, and John Manard got 10 years added to his sentence for his two weeks of freedom.

Toby learned a lot from her prison sentence, and when she was released 13 years ago, she wanted to go right back in. Instead, she moved to Boston, where she met her current husband Chris Dorr. She currently manages a website about her story where you can read more from her perspective.