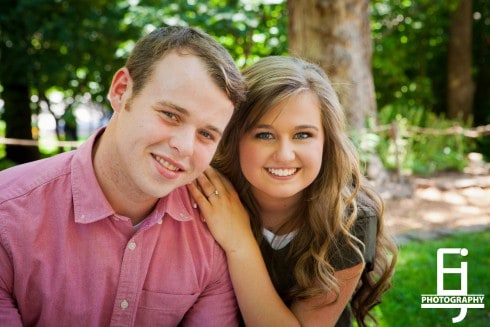 Joseph Duggar and fiancée Kendra Caldwell released some sweet photos for their engagement. Joseph proposed to Kendra at his sister Joy-Anna’s wedding reception this May.


Joseph may not be the first Duggar brother that Kendra’s dated. A former employee of The Duggar family spilled the tea on Kendra’s former relationship with Joseph’s younger brother Jedidiah.

According to the source 22-year-old Joseph “bumped out” during 18-year-old Jedidiah’s early stages of a courtship with Kendra, also 18. After a period of iciness between the brothers, Jed eventually wrote a letter to Joseph granting him his blessing to court his ex.

“There’s a whole world that goes on that really isn’t so,” the source said about the Duggar family. “When the cameras aren’t rolling, it’s a whole different life.” 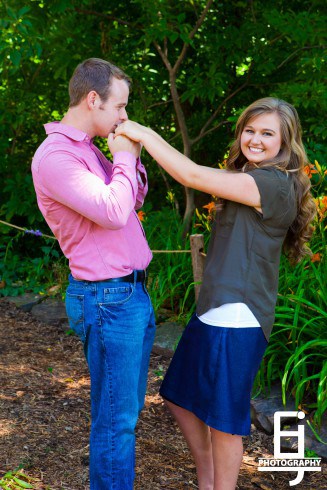 Joseph and Kendra’s photos are endearing and highlight the fact that they can now hold hands because they’re engaged. According to Duggar rules, however, they can still only side-hug each other. 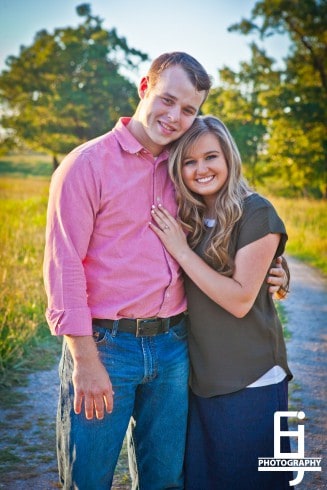 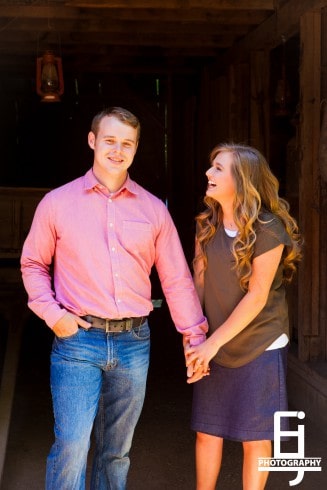