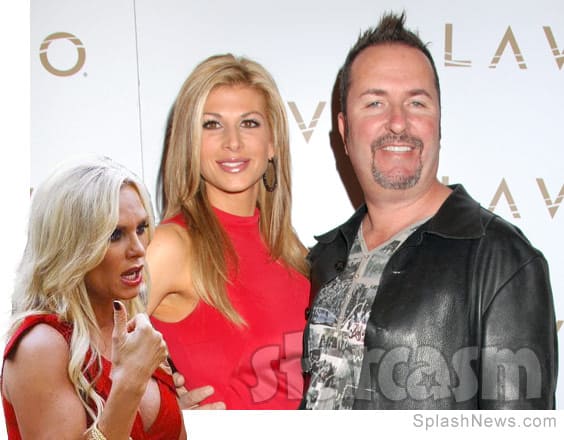 After years of virtual obscurity, former Real Housewives of Orange County husband Jim Bellino is finding himself the topic of numerous tabloid headlines recently. Last month, he and soon-to-be ex-wife Alexis Bellino announced they were divorcing after 13 years of marriage. Now, the 56-year-old Jim is suing RHOC stars Tamra Judge and Shannon Beador for comments made on a recent podcast, including accusations that Jim is a “shady mother****er” who is “going to jail.”

The statements were initially made by Tamra and Shannon on Heather McDonald’s Juicy Scoop podcast just after the Bellino divorce news broke late last month. Tamra offered up her thoughts on the split, including Jim’s demand for spousal support. “Why is he wanting spousal support? I have a theory. Everything’s in her name. He’s going to go to jail. Yeah, he’s a shady motherf**ker.”

Shannon Beador piled on with her observations regarding Jim and Alexis’ Sky Zone indoor trampoline parks. “I heard they don’t [own the trampoline park businesses] because they were sued,” Shannon claimed. “I won’t let my kids go because people get paralyzed. Apparently that happened.”

After the podcast was published, Jim Bellino fired off cease and desist letters to Tamra and Shannon in reference to the statements above, as well as Tamra’s additional claim that his divorce from Alexis might be “fake and for legal reasons.” In the letters, Jim demanded that the two women stop lying and that they issue full apologies in addition to full retractions. If they didn’t abide by the demands, he would to sue.

Neither Tamra nor Shannon ceased or desisted per Jim’s request, and he has followed through on his legal threat! But more on that in a minute…

Tamra and Shannon never apologized, though they did state on a subsequent appearance on Watch What Happens: Live! that they were merely “poking fun” at Jim. Despite seeming to back off at least a little, the OC gals were reportedly still unworried about Jim. “There is no merit to his cease and desist,” a source close to the ladies told Radar Online. “They were just talking about allegations that are already public.”

Speaking of Radar Online, they previously reported on a lawsuit filed by a woman against Sky Zone back in 2015. In the complaint, the woman claims that she sustained an injury after her “foot slid under the protective padding in the trampoline area causing her foot to get stuck in the trampoline which resulting [sic] in her injuries and damages.” There is no mention of paralysis in the complaint, so it is unclear if this is the incident to which Shannon was referring.

One part of what Shannon said that appears to be 100% true is the fact that the Bellinos no longer own Sky Zone. They (or, more specifically, Jim) sold the business in June, which we now know because a former business partner of Jim’s is suing him!

According to that lawsuit, a man named Jim Hughes owned a 20% stake in Sky Zone, which he sold back to Jim Bellino in October for $635,000. The Blast was the first to report on the Sky Zone lawsuit:

Bellino’s company agreed to pay Hughes $317,500 once the deal was signed and then pay him 16 installments of $19,843.75 per month. The deal contained a provision that stated if the company was sold to a third party, the remaining balance would become immediately due.

And that’s exactly what Hughes claims happened after Bellino sold the company this year to a third party. He says the former reality star refuses to pay him the outstanding balance owed on their deal.

Bellino is being sued for the unpaid balance of $350,000, plus interest.

$350,000 doesn’t seem like a high enough amount to merit a “fake” divorce for protection, as suggested by Tamra, especially if Jim was able to sell the Sky Zone business.

Getting back to the lawsuit filed by Jim Bellino — Jim began his preparations by establishing the damage and turmoil caused by the ladies’ comments in a blog post on his website. 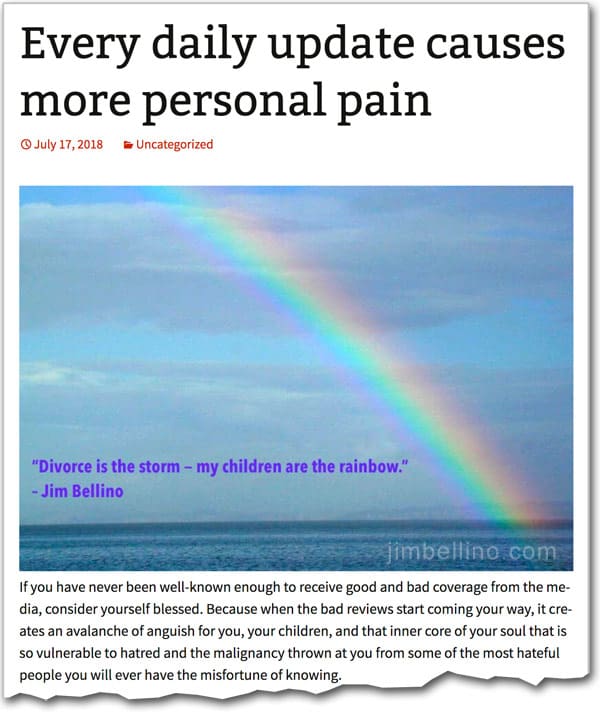 “I have been forced to seek professional help for physical and psychological ailments I’ve been experiencing since being dragged through the mud by Tamra and Shannon,” he wrote in a post, titled “Every daily update causes more personal pain,” published on July 17. “The repercussions of this behavior from them and the coverage that it gets are literally harming every part of me.”

Jim continued to lay the groundwork for his pending lawsuit and request for damages: “Beyond this, my businesses have suffered, which has created hardship for myself, Alexis, and my children. I am, after all, a father who happens to own businesses, not an entrepreneur who happens to have children.”

I do not believe either Tamra or Shannon have responded to the lawsuit publicly – at least not on social media. Tamra Judge is currently enjoying a vacation in Greece, and Shannon hasn’t posted anything since yesterday, when she shared a paid promotion for Timeless Organics Skin Care on Instagram. 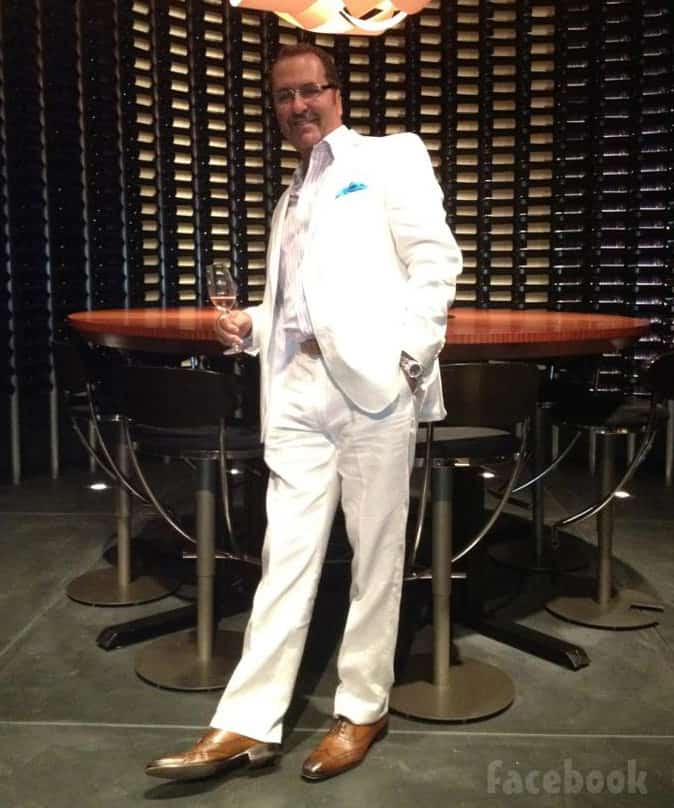 Jim is no stranger to raising a few eyebrows with his business practices. Fans will recall the Bellinos making headlines in 2010 after a bankruptcy filing and pending property foreclosure, both of which the couple later downplayed.

This sounds like a situation that is going to get a whole lot messier before it’s resolved, so stay tuned.