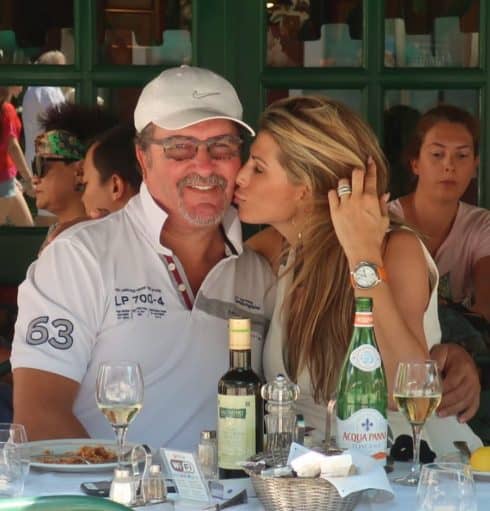 Jim is asking for joint legal and physical custody of their 3 kids AND asking Alexis to pay him spousal support.

The financial status of the Bellinos has always been murky. During their time on RHOC, Jim was described as a “real estate entrepreneur” and the couple were constantly buying and selling homes. They made headlines in 2010 after a bankruptcy filing and pending property foreclosure, both of which the couple later downplayed. In 2012, the Bellinos opened their own Sky Zone trampoline park in Anaheim, California. I’m unsure if they still own the park or if it is still open.

Early last year, Jim and Alexis sold one of their properties in San Juan Capistrano for $2.739 million. According to The Los Angeles Times, the home was sold through a corporation that lists Alexis as its president. 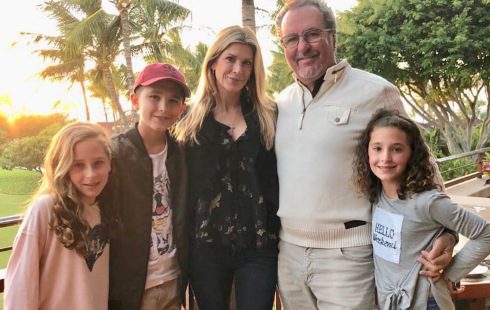 Alexis and Jim have been married for 13 years and share three children together: son James and twin girls Melania and Mackenna.

Did Maci Bookout and Kyle King break up again?