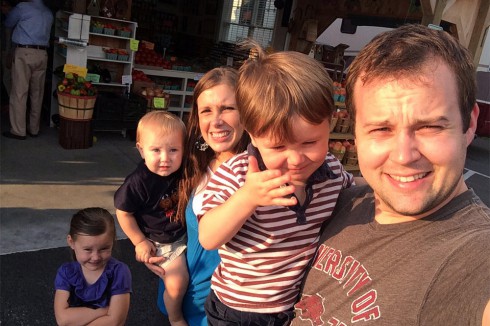 Reacting to viewer demands and influential advertiser boycotts, TLC quietly pulled 19 Kids and Counting from their upcoming schedule today. The large picture of Jim Bob and Michelle Duggar on the website homepage has also been replaced by a promotion for The Willis Family, which features another large group. 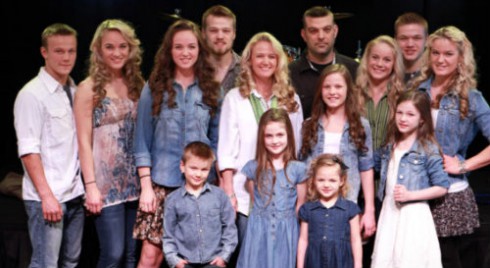 Before pulling the show, TLC executives declined to comment on reports that Josh Duggar molested several young girls when he was a teenager. The network did, however, seem to initially support the family by retweeting the Duggars’ statements and by airing a 19 Kids and Counting marathon on Thursday night.

As for why TLC made the decision, it likely has to do more with money than general public backlash: A representative from General Mills told TMZ they have taken the show off their advertising schedule. Other companies have surely done the same.

Even though the show has been shelved for now, inside sources tell TMZ “they absolutely have not made a long-term decision.”

Josh Duggar is home from rehabilitation, reunited with wife and kids