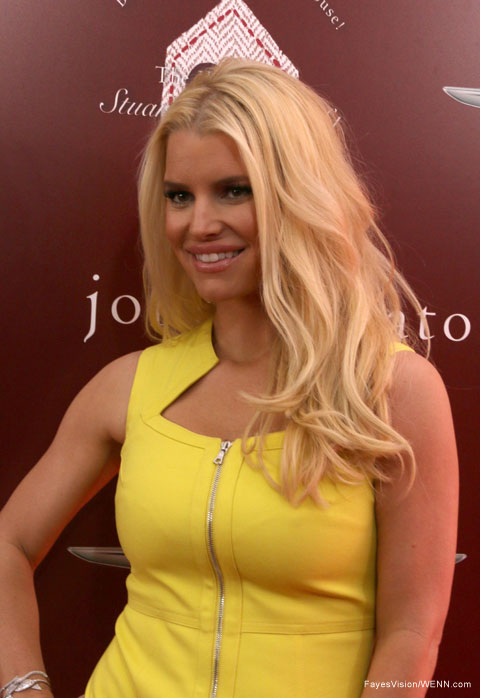 Jessica Simpson has gotten a lot of grief about her weight loss and weight gain over the years, especially around the time she had her two children, and the $1 billion mogul is looking on the bright side. She attributes her massive success in the fashion industry to her ability to “understand women,” which was helped by her weight fluctuations.

“I have been every size on the planet and I understand women,” she told Forbes. “And I just know how to dress them. I know there’s all different kinds. There’s life in the whole world beyond LA and New York. I understand Middle America and their mindset.” 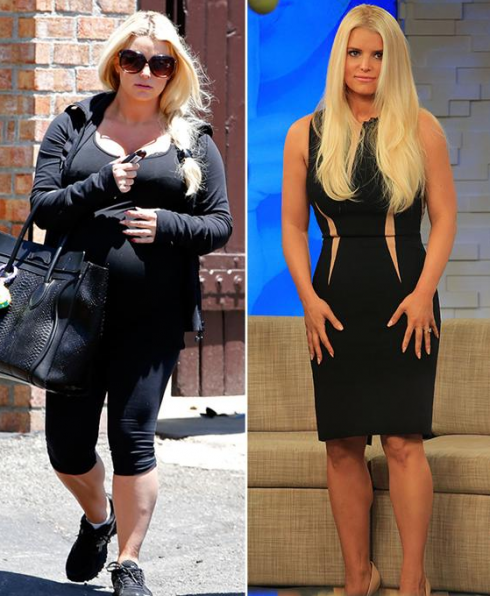 The Jessica Simpson Collection includes over 30 product lines including clothing, jewelry, and sunglasses, and has grown substantially over the past 10 years to rake in over $1 billion. According to Forbes Jessica herself pulls in tens of millions of dollars in earnings herself, and her profits have increased since motherhood.

Jessica also sees the bright side of the reality show she did with ex-husband Nick Lachey, called Newlyweds: Nick & Jessica. “I am blessed that I did have that show,” she said at the Forbes Power Women Summit. “It allowed people to come into my life, and to know me as a person, and I owe a lot of my support – my fans came from that because people could relate to me.”

And, of course, she first made her name as a singer, and she’s currently working on a new album. She doesn’t count her kids as fans of her voice, though. “I think my voice is too loud to sing a nursery rhyme,” Jessica said. “My kids kind of look at me like, ‘Ugh!’ Like, I startle them or something.”

PHOTOS Margareth Made at the Venice Film Festival ‘Baaria’ Photocall