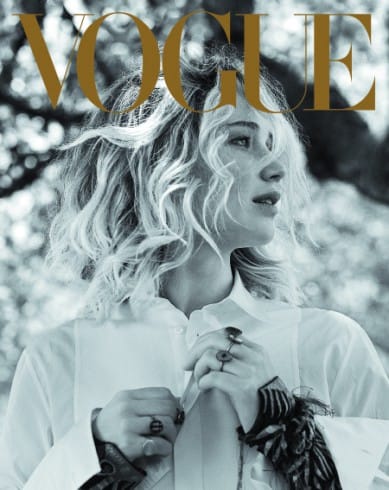 Filming the upcoming (September 15) psychological horror film mother! with her now-boyfriend Darren Aronofsky was a harrowing experience. To unwind from the mental tortures the movie required, she retreated to a self-made safe space: a tent plastered with photos of Kim Kardashian and playing Keeping Up With the Kardashians on loop. 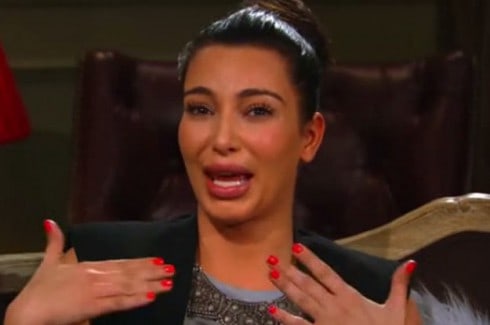 She explained that a big part of the escape of reality television like the Kardashians involves a kind of ego boost by placing yourself above others. “You can look at someone else’s life and say, ‘Well, obviously, you shouldn’t marry that guy,’ and it makes you feel like God for 30 minutes,” she said. Her beau Darren Aronofsy doesn’t like to partake in this very common kind of therapy. “He just finds it so vastly disappointing,” she joked about his views of her guilty pleasure.

VIDEO KUWTK Kim opens up about the robbery, ‘There’s no way out’