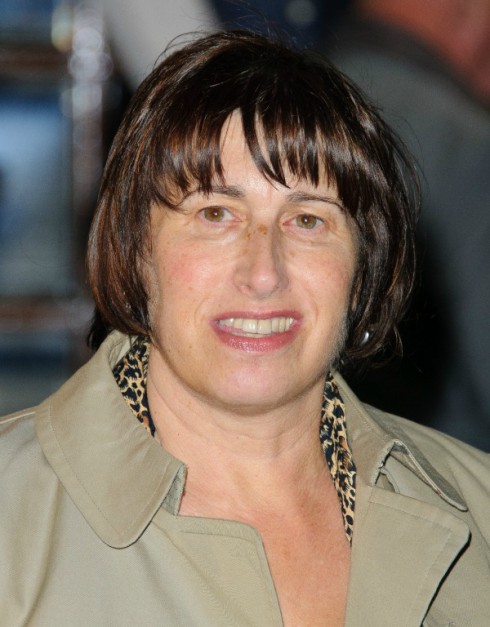 Nearly two years after Amy Winehouse’s death and just months before what would have been her 30th birthday, her mother opened up about what life was like with the Grammy Award-winner – and why she was helpless in her downward spiral.

“I couldn’t see Amy as an older person,” Janis Winehouse told the The Sun. “She was this young girl who exploded into the world like a firecracker and then it was, ‘OK, I’m done — I’m off.’ Amy was never meant to be 30.”

Janis became a single mother when Mitch Winehouse moved out in 1993. At that point, 10-year-old Amy took charge.

“Amy ruled the roost. Her brother, Alex, is like me in that he steps back,” Janis said, adding that Amy’s education was fragmented because she frequently insisted on changing schools.

Janis, who suffers from multiple sclerosis, said even punishment was ineffective on her stubborn daughter.

“It was just the life she led and I was no match for her,” she said. “Eventually I stopped lying awake at night worrying and accepted that I couldn’t do anything… She was too strong for me.” 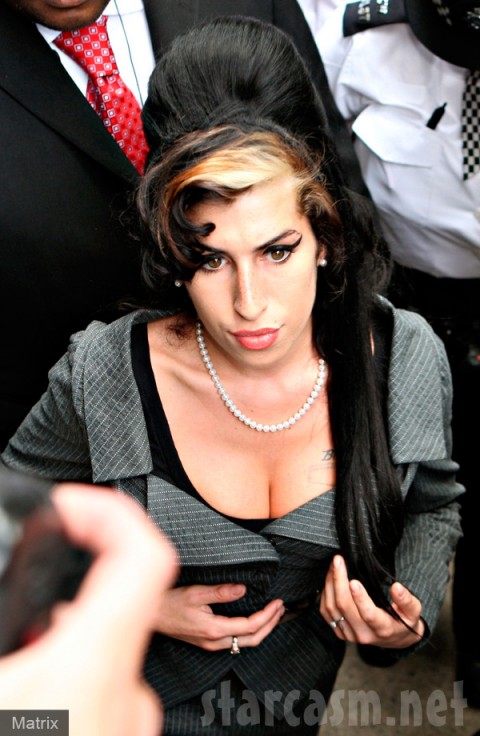 Janis said that Amy began drinking when she was just 14, even with her mother around at family weddings or bar mitzvahs. Janis was also troubled by her daughter’s obsession with losing weight.

“She’d say, ‘I found a really good diet Mum, I chew the food and spit it out.’ So she’d get her favorite KFC every night and spit it out,” Janis said, supporting her son’s assertion that Amy had a life-threatening eating disorder.

Drugs, drinking and a weakened body eventually killed Amy in July 2011. Two years later, Janis still wonders if she could have prevented her daughter’s tragic death if only she had been stronger during her youth.

“I don’t know whether I would have been a different mother if I hadn’t had MS… I would certainly have had more energy and more fight against Amy.”

Criss Angel And Holly Madison Split – Starcasm To The Rescue!