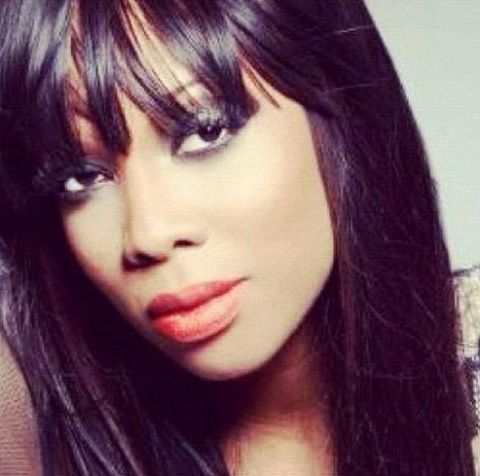 There has been plenty of speculation as to who will be joining the cast of Real Housewives of Atlanta for season 5. Kenya Moore, Keshia Knight Pulliam, Toya Carter Wright, and more have all been rumored to be taking Sheree Whitfield’s spot. Now, yet another lady is being thrown into the mix — Jamilah Rouse.

Jamilah Rouse is a socialite and a Georgia native. She owns an Accounting Firm and is co-owner of a high end clothing boutique, both in Atlanta. Jamilah has been filming Real Housewives of Atlanta for about a month now. Although many of the rumors about new cast members were simply hear-say, plenty of pictures of Jamilah filming with the rest of the ladies have surfaced.

According to reports, her and fellow rumored newbie Kenya Moore do not get along. During a Women’s Empowered Event hosted by NeNe Leakes and Cynthia Bailey, the two engaged in confrontation. Nene, who is making a reported $1 million for season 5, supposedly played referee and definitely wasn’t happy with the drama during her event. Although she isn’t getting along with The Talls, she seems to have connected with The Smalls — her and Kandi Burruss have come to be close friends.

Ironically, Jamilah had previously tried to launch Real Women of Altanta  to represent positive images of women in Atlanta and she previously felt that Real Housewives of Atlanta didn’t provide that! Her show was never picked up and now, she is filming for the show she once bashed. Either she’s had a change of heart, or the show has become more accurate in past years.

PHOTOS Is Victoria Rowell joining The Real Housewives of Atlanta?