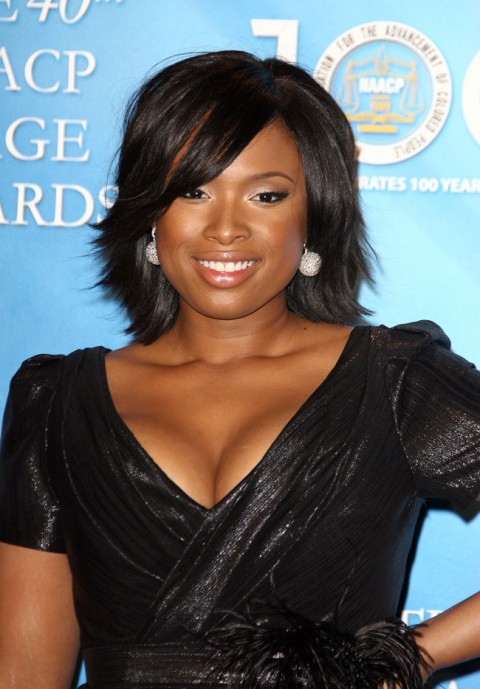 Hudson’s publicist has consistently denied the pregnancy despite claims otherwise and Hudson’s growing baby bump, which was very prominent in the Michael Jackson Memorial Concert this June. Hudson herself hasn’t spoken out about her pregnancy either, presumably because she values her privacy after the tragic deaths of her mother, brother, and nephew last October.