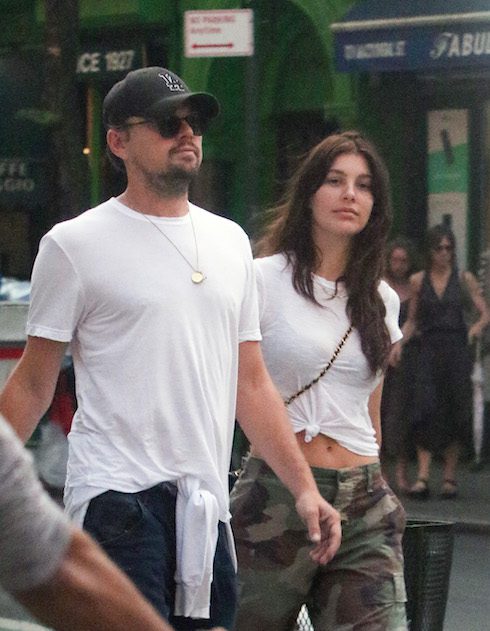 DLISTED – Is Leonardo DiCaprio about to join the ranks of 2018’s unexpectedly engaged by proposing to his 21-year-old girlfriend?

CELEBITCHY – Numerous reports claim that Ben Affleck “had been drinking alone for days” and “knew he needed help” before going to rehab last week, and that he and Jennifer Garner have started family counseling as well

VOX – Do you ever find yourself staring off into space, wondering how to indict a sitting president? Here’s a handy dandy flow chart to guide you through the complex and potentially impossible but probably do-able process

THE BLAST – The official cause of death of Bethenny Frankel’s boyfriend Dennis Shields has been ruled “undetermined,” in part because the family had a religious objection to an autopsy

JEZEBEL – If you’re at all interested in the semi-shady world of social media advertising, here’s a fascinating, borderline-essential look at how Instagram’s ubiquitous Flat Tummy Tea posts manage to skirt the site’s rule against before-and-after photos

THE ASHLEY’S REALITY ROUNDUP – The Hills: New Beginnings star Audrina Patridge is getting into it with her ex-husband Corey Bohan, who’s refusing to allow their daughter Kirra to appear on the show with Audrina

LAINEY GOSSIP – Did anyone else forget that Christina Aguilera put out two new singles and a brand-new album this year?

(Photo credits: Is Leo getting married via SplashNews.com)