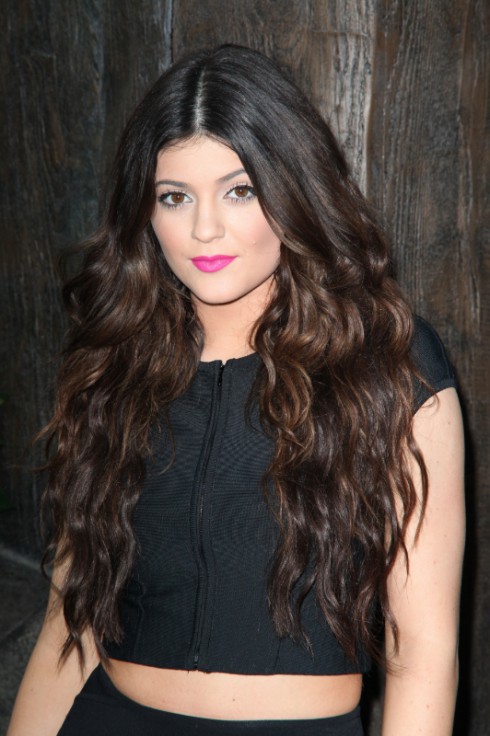 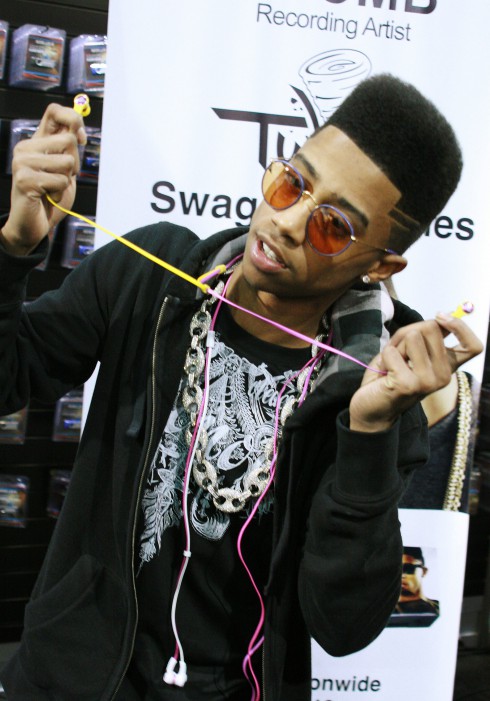 Kylie Jenner and Jaden Smith have had a “friendship,” as they call it for months now and after being spotted holding hands last week, they seemed to confirm that there was more going on. Then, Kyle was spotted with another famous face — Lil Twist — on what appeared to be a yogurt date in Los Angeles. So, what’s really going on?

According to TMZ, things between Kylie and Lil Twist are “heating up,” but luckily, they cooled it down with some frozen yogurt. The pair was spotted at a Los Angeles Pinkberry on Wednesday and the report claims they arrived and left together — with Lil Twist driving Kylie’s vehicle (since that’s been known to be a good idea).

While the couple clearly has a relationship of some kind, it doesn’t appear to be a romantic one so Jaden need not worry.

Hours after the photos hit the web, Kylie took to her Twitter to clear up the rumors. “Media always making it seem like I’m dating everyone I’m seen with.. Makes no sense to me,” she wrote. “Don’t listen to everything u see, people.”

Yesterday, Kylie further denied the rumors with a public appearance with Jaden in Malibu where her family, including sisters Khloe, Kourtney, and Kendall, was celebrating the Fourth of July holiday. Although there was no hand-holding photographed, the fact that they are still together seems to speak for itself.

Is Kylie Jenner engaged to Tyga?