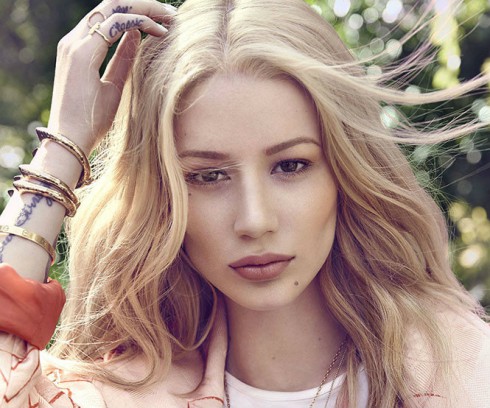 Saying “denying it is lame,” Iggy Azalea confirmed she got a nose job in the new edition of Seventeen Magazine.

“I don’t think you should be ashamed if you made a change to yourself, which is why I’ve spoken about the changes I’ve made, like with my breasts,” said the Australian rapper, who admitted she got a boob job this spring. (She continues to deny reports about booty enhancements and a chin implant.) 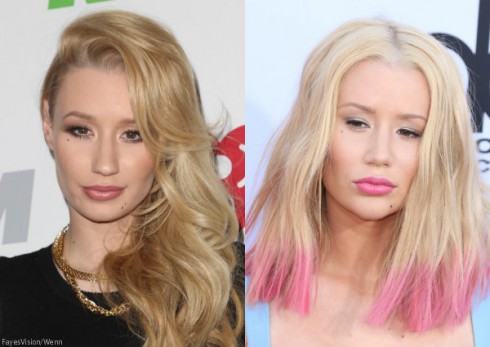 Iggy explained to the target audience of teenage girls that plastic surgery isn’t something to rush into, saying, “Your perception of yourself can change a lot over time. So I think it’s important to wait and make sure it’s the right choice… Plastic surgery is an emotional journey.”

Adding she knows “you can never be perfect,” Iggy confessed she still struggles with self-confidence.

“It’s no easy feat to live with your flaws and accept yourself—and it’s no easy feat to change yourself. Either way you look at it, it’s a tough journey,” she said. “There are things that I didn’t like about myself that I changed through surgery. There are other things I dislike but I’ve learned to accept.”

Gretchen Rossi before and after plastic surgery photos