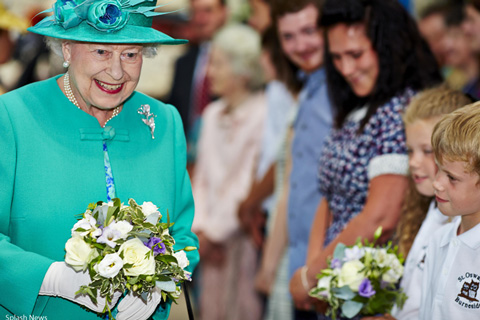 For Americans the British Royal Family is fun. We get caught up in the romance of it. We don’t have people with official titles straight from fairy tales like “King” or “Princess” or “Duke” around here, and we’re not always sure what exactly they do, or how they make the money that keeps them uber rich and luxuriating in a lavish royal lifestyle. They never seem to have real jobs, and making impeccable and gracious public appearances seems to be the only thing they do. People make jokes about them being a drain on the British taxpayers, but are they really?

Just how rich is the Royal Family? Where their money comes from? What do they actually do?

Queen Elizabeth II will get a 5% raise next year thanks to record real estate profits. The Crown Estate is a public body that manages the royal property, and the queen gets a salary (known as the Privy Purse) based on 15% of the profit from two years before. This has been a practice since 1760 after King George III ran up a massive debt, and was forced to surrender his family’s inheritance rights to The Crown Estate in exchange for an annual allowance of $1.3 million. The Crown Estate made a profit of $387.2 million last year, which is up 5.2% from the year before. Based on these numbers, the Queen should make about $58 million next year. The Crown Royal Estate is not her private property, so she has no control over it, but the total assets of the organization right now are about $12.4 billion.

Some of the real estate property included in the Crown Estate’s portfolio includes offshore wind farms, rural housing developments, and shops in downtown London. Regent Street in London has a lot of Crown Estate property, and rents out to stores like J. Crew, Apple, Banana Republic, and Anthropologie. 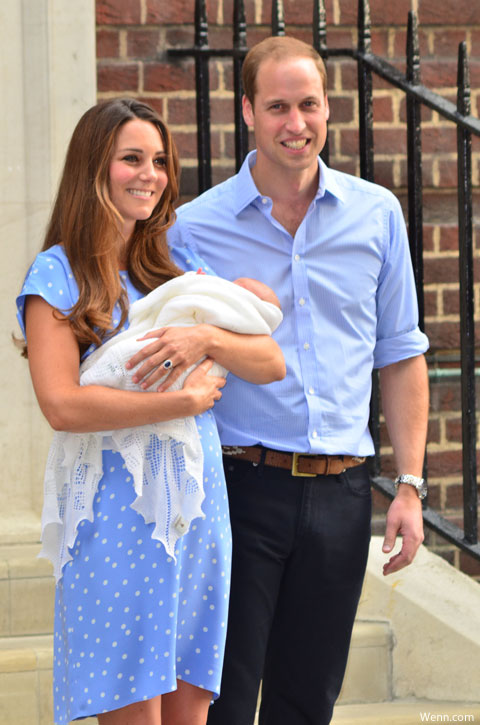 According to Discovery Finance Prince William and Duchess Catherine are not paid for their royal duties, but they are reimbursed for any expenses they incur while performing them. One perk of being a royal, though, is that they don’t to pay rent or a mortgage because they live in royal property. Prince William receives a surprisingly low $61,300 yearly salary for his job as a helicopter pilot of Search and Rescue in the Royal Air Force, and since he is over 30, he also has access to the $10 million trust fund his mother Princess Diana left him and his brother Harry.

Prince William’s role as in the RAF gives him a great sense of fulfillment. In a BBC documentary that aired earlier this year he said “There’s no greater feeling than when you’ve actually done some good and saved someone’s life. I don’t think there’s any greater calling in life… to be able to see a son or daughter’s face when you bring their mother or father back from the edge of death – it’s quite powerful.”

Here’s some video footage of the dashing prince rescuing a young boy: 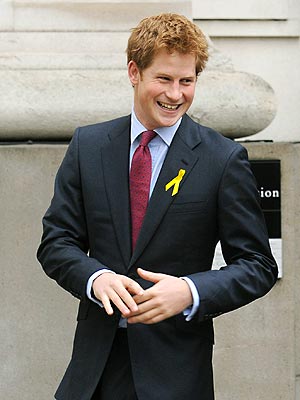 28-year-old Prince Harry currently doesn’t have access to their inheritance, but he does have access to any investment profit earned from it. Harry also receives a low salary, $60,000 a year, (not for most people, but they are princes) at his job as a captain of the British Army. He served some time in the war in Afghanistan as part of a crew of an Apache attack helicopter. He said that his role in the military is “completely normal. It’s as normal as it’s going to get. I’m one of the guys. I don’t get treated any differently.”

The 2011 royal wedding was paid for by both families but the taxpayers did foot the bill for security for the event. 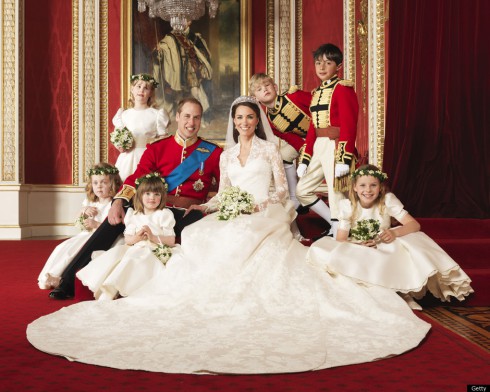 Is creepy Annabelle from The Conjuring a real doll?