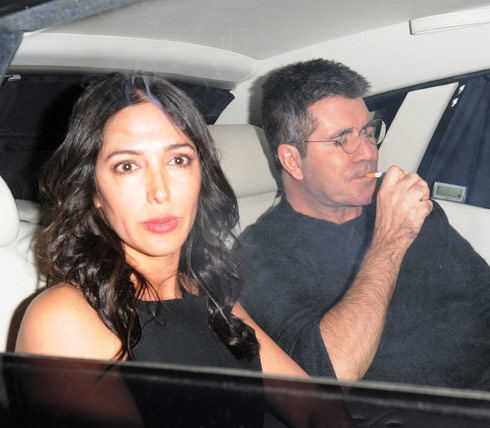 Multiple sources are revealing to Us Weekly that X-Factor and American Idol curmudgeon Simon Cowell is set to become a first time father with New York socialite Lauren Silverman.

Not only is the prickly 53-year-old Brit said to be expecting a baby but Silverman, 36, is technically still married to Cowell’s close friend, Andrew Silverman, a real estate mogul in New York City. The sources say she plans to leave her husband to be with Cowell.

A source was quoted as saying:

“Lauren and Andrew have been unhappy in their marriage for some time, and their divorce has been in the works for a while. As their marriage deteriorated, she and Simon became close.” 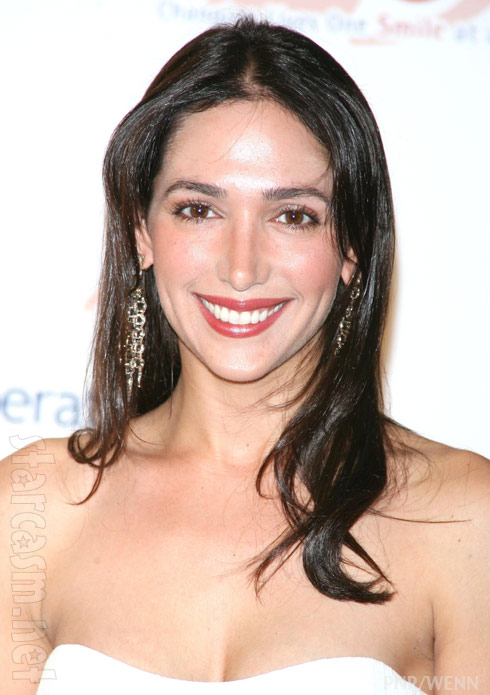 Cowell, in his usually dismissive way, has said on numerous occasions that fatherhood wasn’t his cup of tea.  “God, no. I couldn’t have children. If I had them here drawing on the walls I’d go nuts. With kids, you’ve got a routine you can’t escape from. You’ve got to be up at a certain time. Got to listen. When all you want to do is sit in a corner thinking,” he stated back in 2009.

Lauren Silverman is said to be 10-weeks along. The Daily Mail is also confirming the reports. 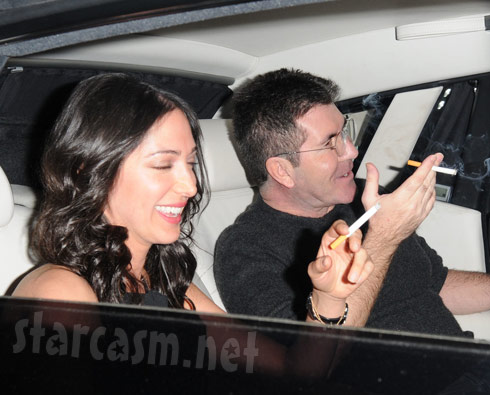 Cowell and Silverman together in March