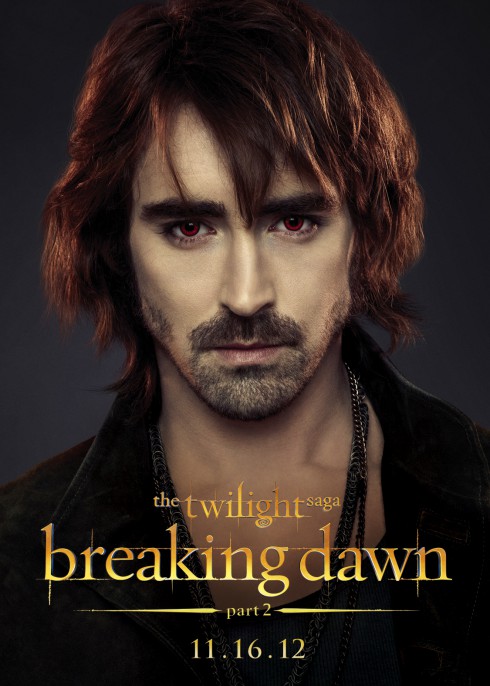 In conjunction with their panel appearance at San Diego Comic-Con, Summit Entertainment has just released 23 new Twilight Saga: Breaking Dawn Part 2 character posters featuring all of your favorite blood-sucking Stephenie Meyerites posing for highly stylized portraits. Absent from the collection are the franchises trio of superstars Robert Pattinson, Kristen Stewart, and Taylor Lautner, who all had slightly different posters released earlier this year.

Because there were so many character posters, I had to break them up into two parts. The easiest way to do that was by sex, and I’m starting with ladies gentlemen first! So here are all of the Twilight Saga: Breaking Dawn Part 2 manpires for your viewing pleasure with the actor’s names, the character they are playing, and the coven they belong to listed underneath the images. Just click the thumbnails for the full-sized photos. (At the top of the post is Lee Pace as Garrett, who is an American nomad.) 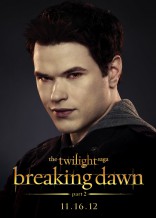 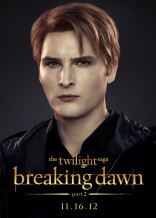 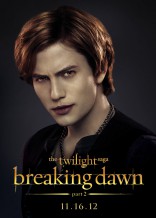 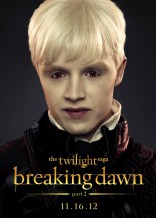 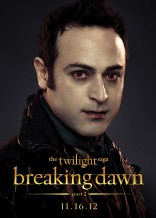 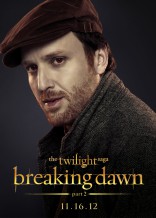 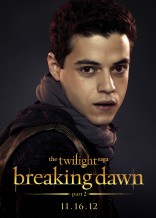 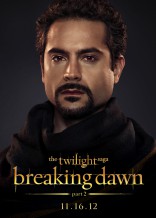 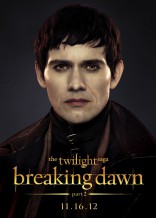