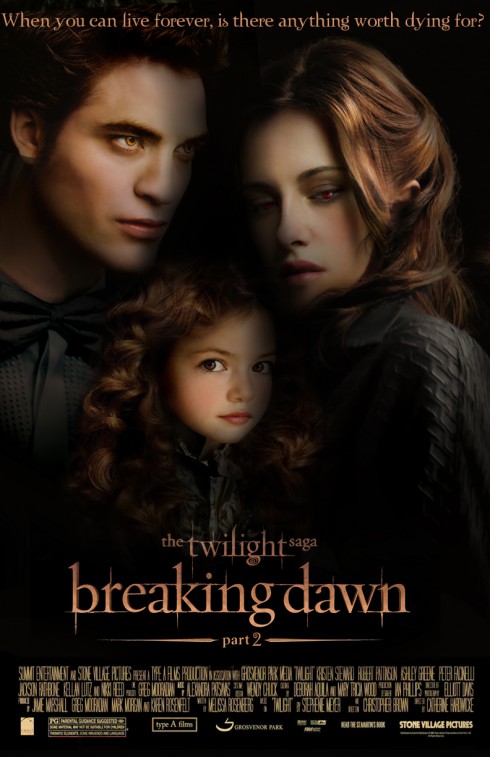 Within one week of leading the “Top 10 Least Sexy Celebrities” list, Kristen Stewart gained another less-than-positive distinction: She was named the worst leading actress at the annual Razzie Awards for her performances in Breaking Dawn, Part II and Snow White and the Huntsman.

“Acting should involve having an expression on your face, and she is blank, other than the morose kind of half-Goth thing her character does,” said John Wilson, The Razzies Founder.

At least Stewart wasn’t too lonely at the bottom, considering her co-stars in The Twilight Saga nabbed six additional top (or bottom?) spots on the list. The list was rounded out by another small handful of Hollywood films…

As for Adam Sandler’s low rank for his appearance in That’s My Boy, it’s not surprising. I wasn’t about to waste money on the film, but the previews made it pretty obvious that it was going to be another over-the-top, plot-poor performance. Rihanna nabbed the worst supporting actress award, but I doubt she’s too upset. Girl’s got plenty of other things going for her… As long as she sticks to her day job.

If you’ve seen any of the movies, do you think they’re fitting of Razzies?