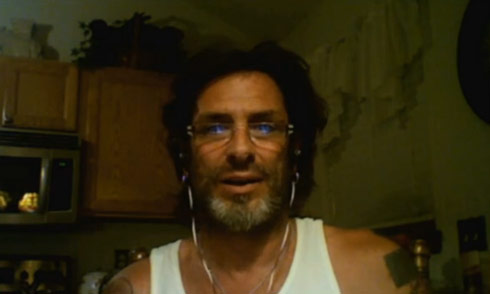 Talk about an explosive new season, all indications coming from the spoiler live feed sites for Big Brother is that Evel Dick has jumped ship and left the house! We aren’t going to pepper you with spoilers here but this is so noteworthy I felt like it needed posting.

Dick had been called to the Diary Room last night and hours went by following the live feed launch with no site of the very outspoken Season 8 winner. As the night wore on the house guests became concerned that something wasn’t right and from all accounts it appears as if they were correct in their fears.

Dick’s partner for the dynamic duo season, his daughter and Season 8 runner-up Danielle, who we discovered during last night’s show hadn’t talked to her dad in years was called to the Diary Room and told that her father had left for “personal reasons.” 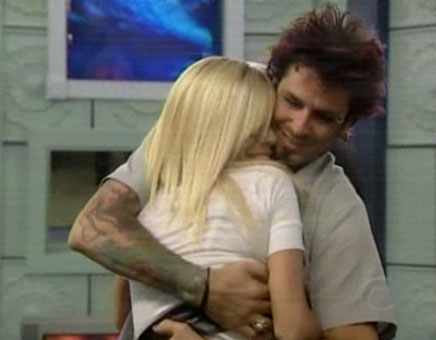 I will not go into further detail about what the decided ramifications of this departure will be for those of you who are avoiding spoilers but this is quite a shock! Perhaps Dick is attempting to resurrect his relationship with his daughter by sacrificing himself assuming that Danielle will receive a golden key that keeps her elimination free until the final ten. That’s just a guess and with the loose yet entertaining cannon that is Evel you just never know.

If you want to be spoiled and need to know what’s up like now you can click on the below link and sign up for the live feed and within minutes you’ll know all the latest happenings.