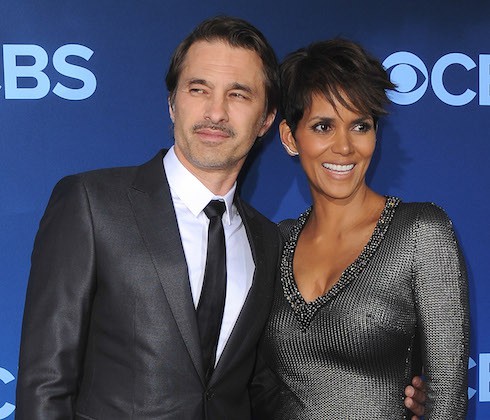 The Halle Berry divorce rumors are true: the 49-year-old superstar has officially filed for a divorce from her husband, Olivier Martinez. The pair have been married for just over two years, and both have children together from prior marriages. According to insiders, though, “fiery personalities” doomed their relationship from the start.

“They have had many issues,” said one such insider, who confirmed Berry and Martinez’s “fiery personalities” and added that they “don’t like to compromise. Halle has threatened to file for divorce several times after arguments.” 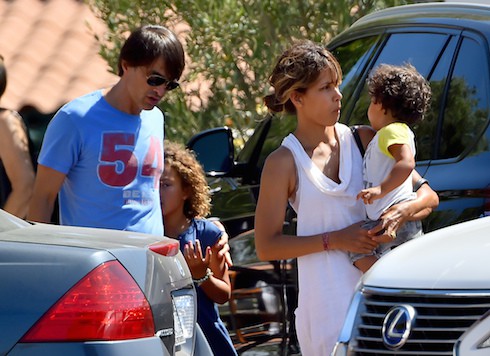 In addition, Martinez’s is what several friends allegedly referred to as a “violent” temper. “He has an out of control hair-trigger temper,” confirmed one, who cited an incident earlier this year as proof. An angered Martinez smacked a car seat toward an LAX employee during a brief delay while Martinez, Berry, and their children were heading home from the airport. That employee is now suing the couple–to the tune of five million dollars.

There was also the 2012 Thanksgiving incident, in which Martinez brawled it out with Berry’s ex-boyfriend, the model Gabriel Aubry, at Berry’s own house. 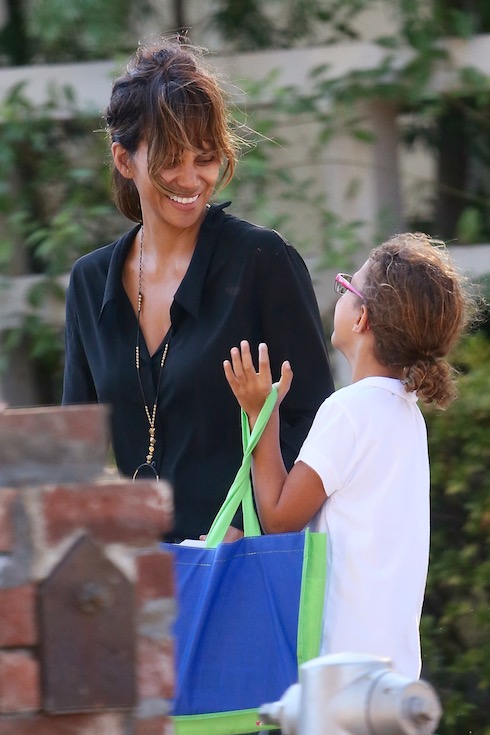 It is with a heavy heart that we have come to the decision to divorce. We move forward with love and respect for one another and the shared focus for what is best for our son. We wish each other nothing but happiness in life, and we hope that you respect our, and most importantly our children’s privacy, as we go through this difficult period.

The couple have one son, Maceo, who was born in October of 2013. However, it’s Berry’s ongoing and agonizing custody battle over her daughter–Nahla, whom she had with Aubry–that is believed to have contributed to the strain between she and Martinez. The couple’s original intention was to move to Europe following their marriage; when Aubry objected, stating that such a move would interfere with his joint custody of the girl, Berry and Martinez were forced to stay in Los Angeles. “Olivier never loved living in L.A. full time,” said a friend close to Martinez. “[He] just isn’t happy in L.A.” 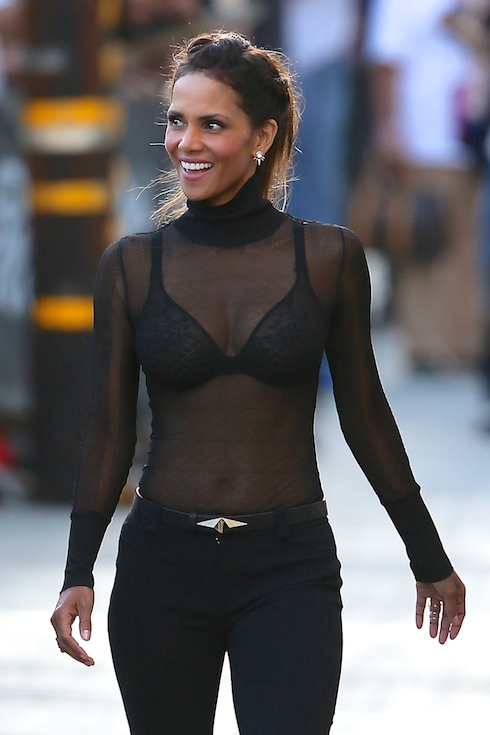 Martinez is also apparently unhappy with the amount of time Berry spends working. He didn’t expect her to take a role on the current CBS hit Extant, and is upset about how little time the family spends together: “He complains he spends his days alone, or with friends. He doesn’t understand why Halle wants to work so much and is still so focused on her career. Halle has instead been extremely busy and Olivier, who has not been working, is very bored in L.A.”

One further note of interest is the fact that Berry did not file for divorce under her own name. Instead, she used a pseudonym: “Hal Maria,” not Halle Berry, filed for divorce, though “Olivier Martinez” was still listed as the spouse. “Hal” is short for “Halle,” and “Maria” is Berry’s middle name.

Furthermore, two-year-old Maceo Martin was listed as “Mac Martin” in the divorce papers, which were nonetheless quickly decoded.