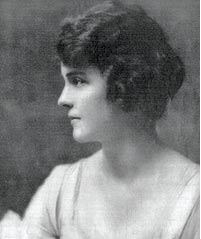 In anticipation of that he’s a little backstory on the inspiration for one of the main characters, Daisy Buchanan, who believes all girls should be “beautiful little fools.” Fitzgerald’s hard partying wife Zelda is said to have inspired Daisy a bit (and Carey Mulligan found inspiration for Daisy in Kim Kardashian’s existence,) but literary scholars agree that the true muse for Daisy was his first love Ginevra King, a Chicago debutante and socialite. Carey actually went to Princeton University to study the letters and diaries of Ginevra preserved there. 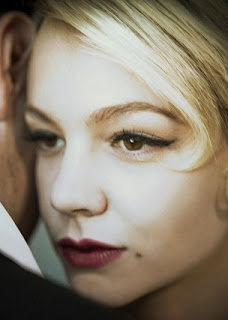 Carey Mulligan as Daisy in he 2013 adaptation

Fitzgerald definitely liked his ladies with strange and exciting names (he should have named Daisy “Esmerelda” or “Xenz;” Ginevra (and her grandmother) were named for a da Vinci painting of a 15th century Florence aristocrat Ginevra de’ Benci. Ginevra was the oldest of three daughters of a successful Chicago businessman and financier, and became one of the elite “Big Four” Chicago debutantes of World War I.

She met Fitzgerald January 4, 1915 at a sledding party in St. Paul Minnesota (Fitzgerald’s hometown) while visiting her roommate’s family. Afterwards she and Fitzgerald kept up a romance for exactly two years, writing feverish love letters to each other all the while.

July 15, 1918, Ginevra wrote Fitzgerald that she was engaged to the son of one of her father’s business associates, William Mitchell, who she later married and had three children with. In 1937, she divorced Mitchell and married John T. Pirie, Jr. who was a partner in a Chicago department store. She also saw F. Scott Fitzgerald for the last time while he was in Hollywood. By the late 30’s he was in ill health from his lifelong heavy drinking, and had a turbulent career trying to make it as a novelist and screenwriter. She reportedly asked him which character in The Beautiful and the Damned she was based on, and he replied “Which bitch do you think you are?”

It makes sense that the essence of Daisy, especially how Gatsby held her on a nostalgic pedestal, would be based on this lost love, an unattainable rich girl who he mostly knew through letters. Fitzgerald scholar James L. West III, who wrote a book about Ginevra and Fitzgerald’s romance said in an interview “It’s easy to see Zelda [Fitzgerald’s wife] in many of his female characters, but Daisy Buchanan, in particular, has King’s famous melodic voice, and Daisy’s husband, Tom, is very much like King’s father.” West told the Chicago Tribune that Ginevra came to represent “not only his condemnation of the rich but his ambivalence, his fascination with wealth and his sense of inferiority around it.” 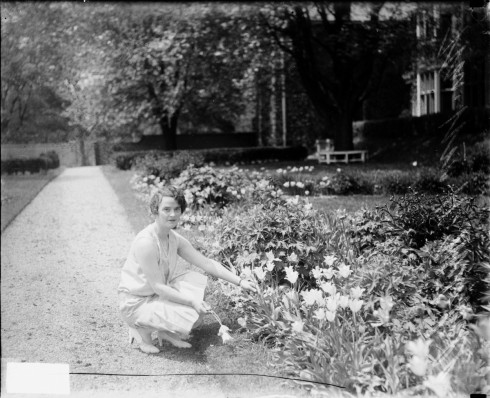 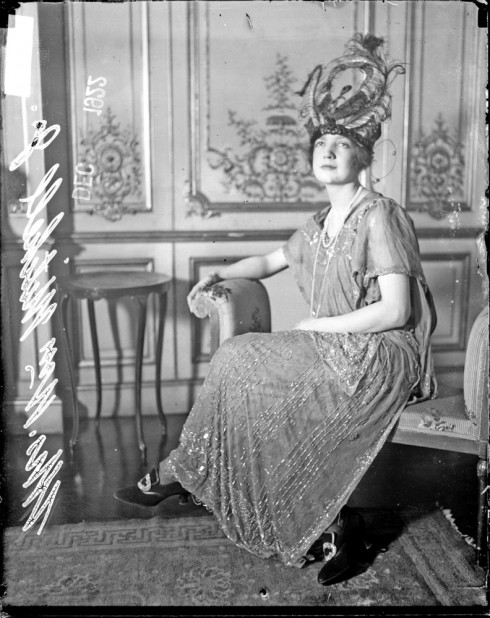