Ever since I saw the first trailer nearly one year ago, I’ve been early anticipating The Great Gatsby. The classic book is one of my favorites and — oh my gosh — don’t even get me started on Leonardo DiCaprio. For better or worse, my anticipation has had plenty of time to build: The initial December 2012 premiere date was pushed back to Summer 2013 in Warner Bros.’ attempt “to ensure this unique film reaches the largest audience possible.”

Now, as we inch ever-closer toward the May 10 premiere, Warner Bros. released a new set of promotional posters. As the unofficial leader of the Leonardo DiCaprio Fan Club, I may be a bit biased. But, you’ve seriously got to admit this movie looks pretty awesome… 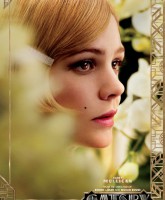 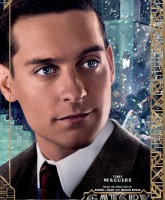 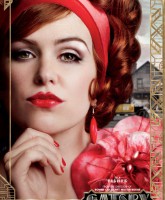 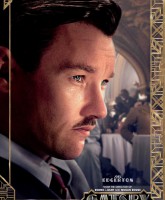 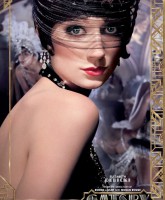 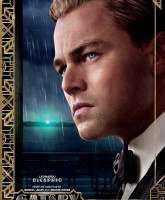 Based on trailers for the film, director Baz Luhrmann’s bold stylization has some across as too enhanced and unnatural. To me, though, it looks beautiful and seems rather appropriate for showcasing the opulence of Jay Gatsby’s world.

Are you planning to see the movie?

PHOTOS Leonardo DiCaprio with a huge beard is pretty amazing