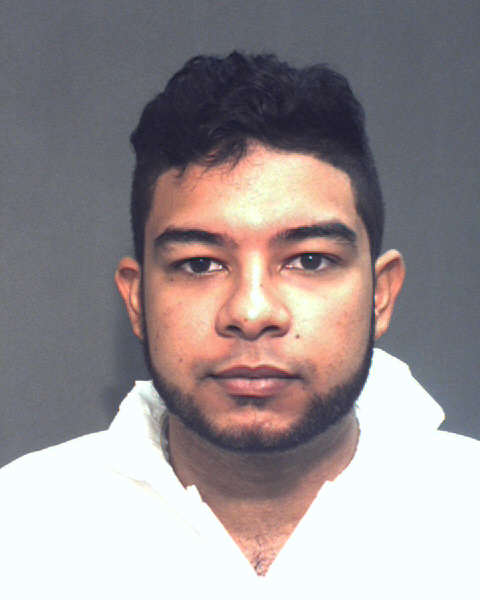 Bryan Santana stabbed his roommate to death, raped her corpse, attacked another roommate with pepper spray and a knife and then calmly went and got a haircut, according to the Orange County Sheriff’s Department.

Santana walked into a Euro Cuts in downtown Orlando Tuesday morning and told barber Bernard Brown that he needed a stylish cut to impress a girl he was looking to take to see Denzel Washington’s film The Equalizer.

While getting the cut an officer walked in and asked Brown if he could step outside for a minute. He was asked to identify Santana and then told to go in and finish the job.

When Brown was done, Santana tipped him $15 and walked out of the shop where he was promptly arrested by officers. He was charged with first degree murder and attempted murder, according to the Orlando Sentinel.

According to the arrest report Santana, 20, admitted to killing 23-year-old roommate Shelby Fazio:

“Santana stated he killed his roommate by choking her from behind and then stabbing her in her neck area. He stated that he later had sexual intercourse with her body after she was dead.”

When a 3rd roommate arrived at the 3 bedroom home they all shared, he immediately noticed something was wrong. This roommate grabbed his cell and car keys to leave and call 911 but was attacked by Santana before he could exit. The roommate was able to fight Santana off – he ran from the home and called for help.

Santana then took Fazio’s car with plans to head to a Walmart store, “He said he was looking for a Walmart to find a fake gun like a BB gun so he could point it at a police officer so they would shoot him.”

According to WESH, a chunk of drywall was taken from the home in which Santana had scrawled, “Not sorry for what I did.”